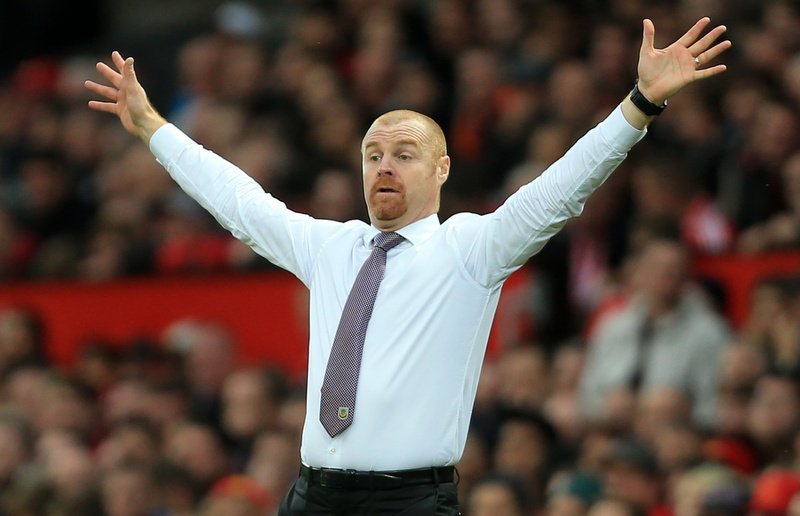 Burnley manager Sean Dyche is not a poster boy, he looks like a bouncer and the gravelly undertones of his voice give him a very distinct sound, and it turns off many an audience.

Stick a flat cap on him and put a Bovril in his hand and he could be like any of the punters who sit in the stands each week at Turf Moor.

The mainstream media would have you believe that larger clubs, say top eight of the Premier League, would require someone with a little more style of the ilk of an Eddie Howe, with his blonde hair, dulcet tones and clean cut image, rather than the steely substance Dyche injects into a side.

The two have had paralleled success, so it is puzzling why Howe’s name is banded about, opposed to Dyche’s.