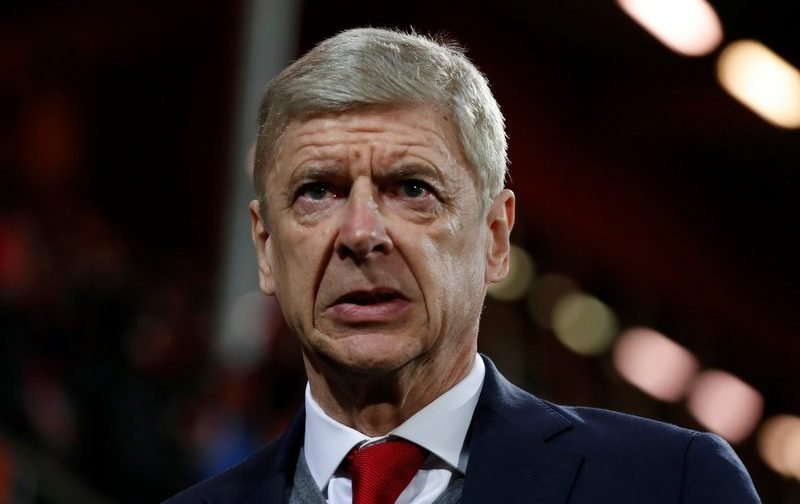 Eighty-eight per cent of people who answered a Arsenal Supporters’ Trust survey do not want Arsene Wenger to be managing the Premier League club beyond the end of the 2017-18 season.

The Gunners, who have lost their last four games in all competitions, have slipped down to sixth spot in the top-flight standings, 13 points adrift of the top four and arch rivals Tottenham Hotspur, following Sunday’s 2-1 disappointing defeat at Brighton and Hove Albion.

AST members held their annual general meeting on Monday night, and were asked whether they supported Wenger remaining in charge of the club ahead of the 2018-19 campaign.

The trust has over 1,000 members, but 450 of those participated in the survey, with eighty-eight per cent voting against the 68-year-old remaining at the helm this summer. 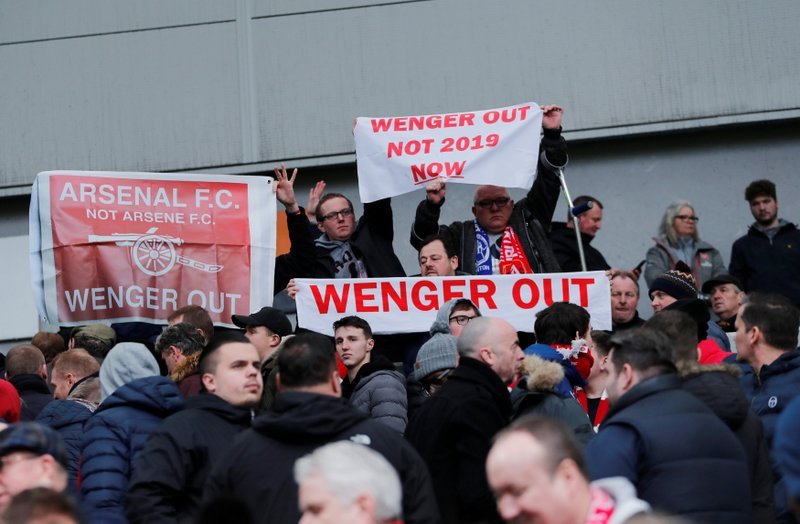 Arsenal fans display banners of ‘Wenger Out’ at Brighton on Sunday.

Five per cent of respondents were left undecided, whilst the remaining seven per cent believe the Frenchman is entitled to make the ultimate decision to leave the club when he sees fit.

It is understood that representatives of the AST have agreed a private meeting with Arsenal chief executive Ivan Gazidis this Sunday, where they will present the results of the survey to him.

Wenger has been at Arsenal since October 1996, and has won 17 honours as Gunners manager – three Premier League titles, seven FA Cups and seven FA Community Shields.