Would Morgan Schneiderlin fit in at Arsenal? 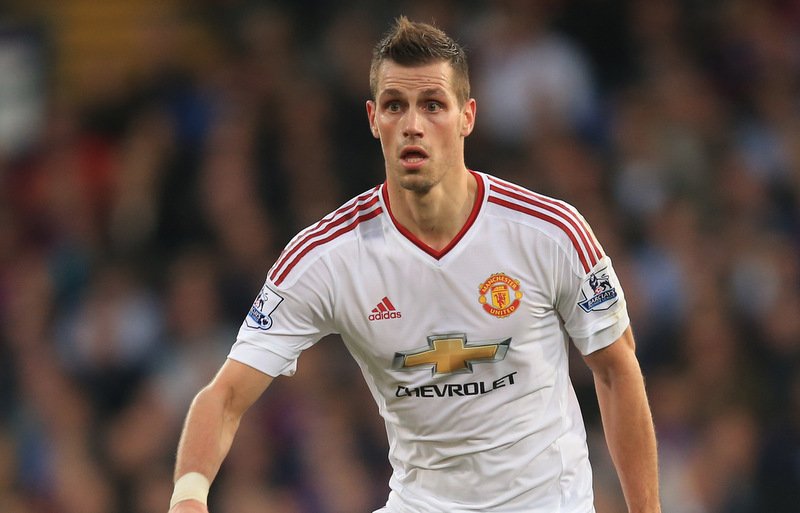 Morgan Schneiderlin is in the midst of a transfer storm, with a host of Premier League clubs rumoured to be vying for his signature in January.

If Schneiderlin picks the right club and settles quickly, it’s entirely possible he could rediscover the form that got him his big money move to United in the first place, in which case he’d be a major asset.

Arsenal will be looking for reinforcements as they aim to win their first league title since 2004. The Gunners have been in fine form this season, having only lost one Premier League game so far.

The quality of Arsenal’s play in attack and has never been an issue, but question marks have long hung over the teams ability to get the job done when the going gets tough. They also regularly have to deal with criticism over a lack of leaders in the side.

Schneiderlin is the type of player who could help address these issues, a dynamic midfield player who is not afraid to put himself about. With that said here are TWO reasons why Arsenal should sign Schneiderlin this January…