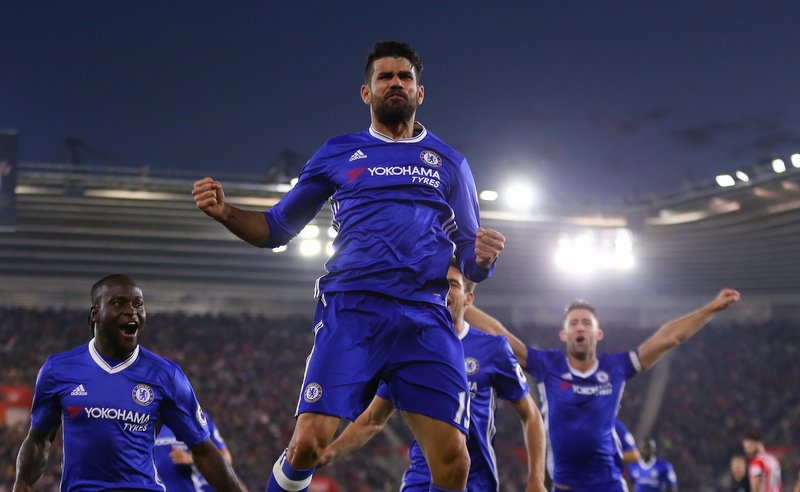 Liverpool legend Steve McManaman has called the situation surrounding Diego Costa at Chelsea ‘appalling’, after the Spaniard was left out of the squad to face champions Leicester at the weekend.

As it turned out, manager Antonio Conte did not need his top scorer as wing-back Marcos Alonso stepped up and grabbed a brace before Brazil international Willian netted himself to round off a 3-0 win at the King Power. 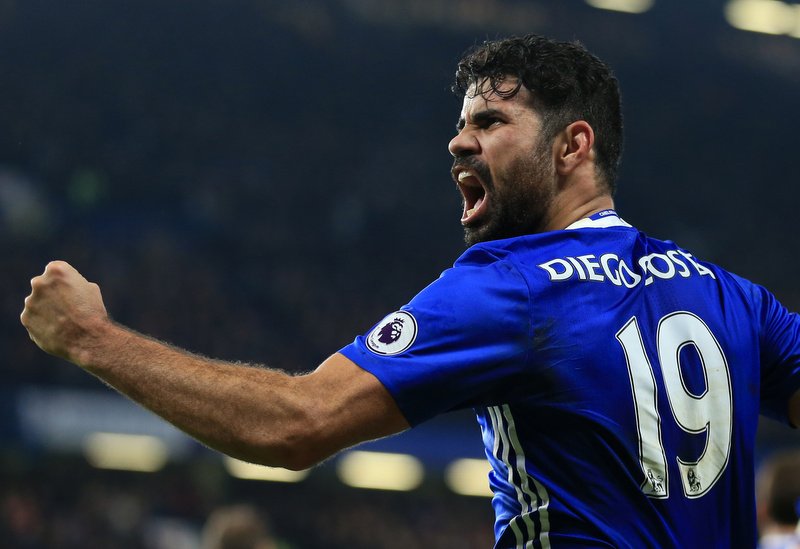 The former Atletico Madrid striker reportedly fell out with manager Antonio Conte and other coaching staff over his fitness, however, it also emerged last week that there had been a monumental offer of £600k-a-week from China, with Chinese Super League side Jiangsu Suning offering the Blues £80m for Costa.

Speaking on BT Sport at the weekend McManaman, who racked up over 300 appearances for Liverpool winning an FA Cup and League Cup, criticised the situation: