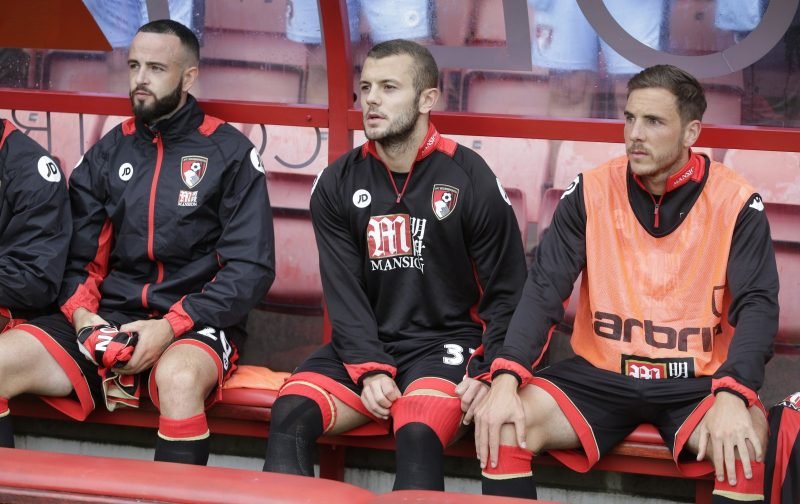 Bournemouth’s Marc Wilson has arrived at the West Brom training ground for a medical ahead of a Deadline Day loan move to the Baggies, according to Sky Sports News HQ reporter, Jamie Weir.

The former Stoke City man, who made the move to the south coast last summer, has struggled for first team opportunities under Eddie Howe, having not played a minute of Premier League football for the Cherries since his switch.

Tony Pulis, who has seemingly missed out on the signing of Southampton striker Jay Rodriguez, has been keen to add to his squad on the last day of the window.

Despite not getting in the Bournemouth side this season, the Ireland international has plenty of top flight experience under his belt, with 177 Premier League appearances, and the one goal, to his name.

The 29-year-old is a versatile addition to the Baggies squad, being able to play as a centre-half, on either side, a left-back or a defensive midfielder.