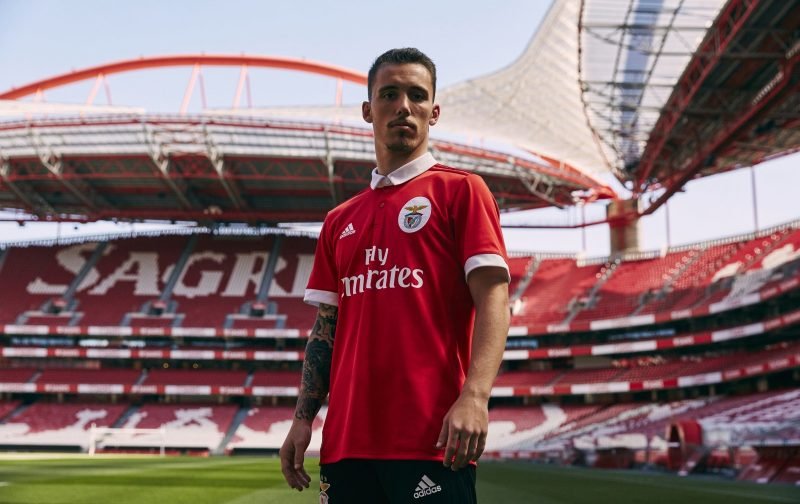 adidas and Sport Lisboa e Benfica have revealed the new home jersey for the 2017-18 season.

Inspired by a shirt design from the 1960s, the home jersey features a classic red polo design with white collar, similar to the model with which Eusebio made his club debut back in 1962.

The jersey also has a tag at the bottom, which honours the former Benfica great, saying simply, ‘Eusebio, the King’. It is a symbol of respect to the player that would have turned 75 this year.

In keeping with the original 1960s design, the new jersey features red stripes on the shoulder, which highlights the official colour of the club and the SL Benfica logo takes an oval shape, akin to the 1960s replica.

The jersey is available to purchase from the SL Benfica online store, in adidas global retail stores, from www.adidas.com/football​, as well as in all football destination stores now.

Click on the gallery pictures below to view Benfica’s new 2017-18 home strip. 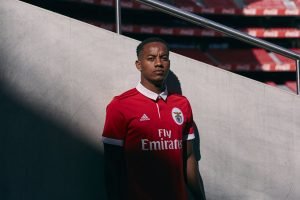 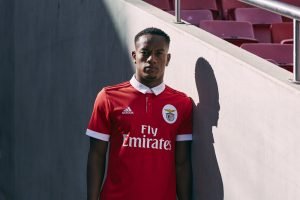 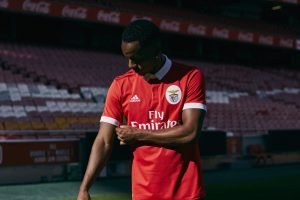 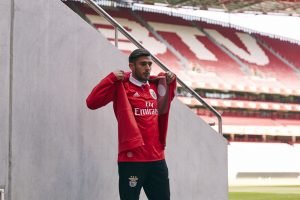 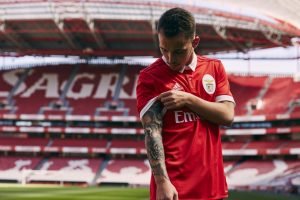 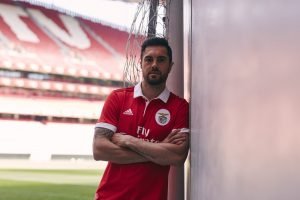 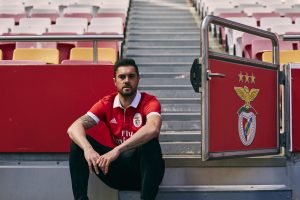 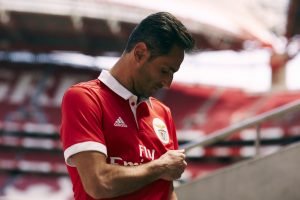 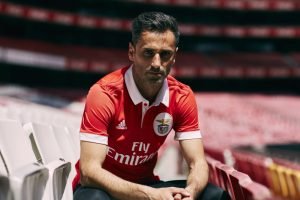 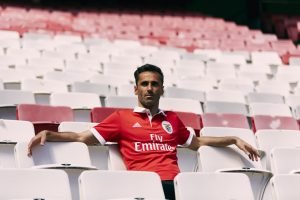 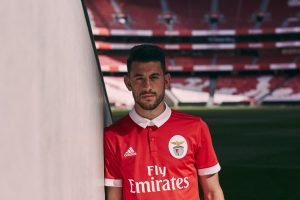 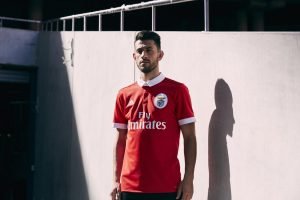