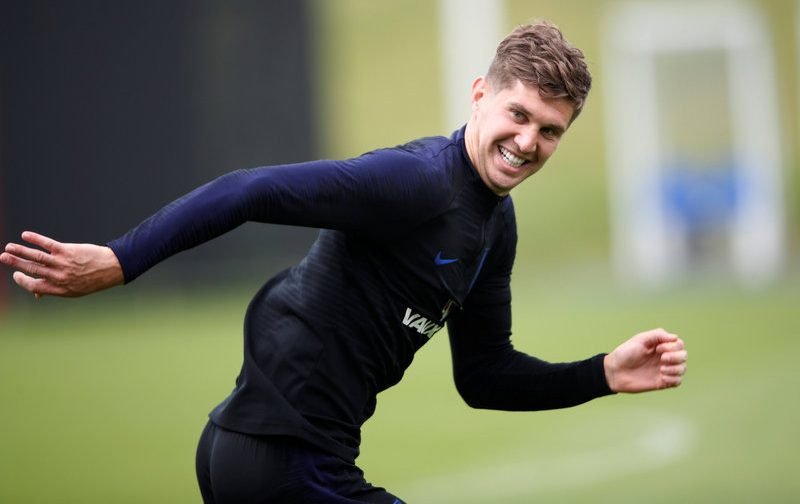 Arsenal boss Mikel Arteta has admitted he’s an admirer of Manchester City defender John Stones but has dismissed the possibility of signing the 25-year-old.

The Gunners have been linked with a move for the England international in recent days, with The Sun claiming a possible loan deal could be on the cards.

However, when asked about the rumours in his Wednesday press conference, Arteta, who worked closely with the centre-back as assistant manager at City, replied: “[There is] No truth in John Stones. No truth in Frank Kessie.

“John is a player I really like. When I look at centre-backs he’s got many attributes I like but I’m not looking at him.” 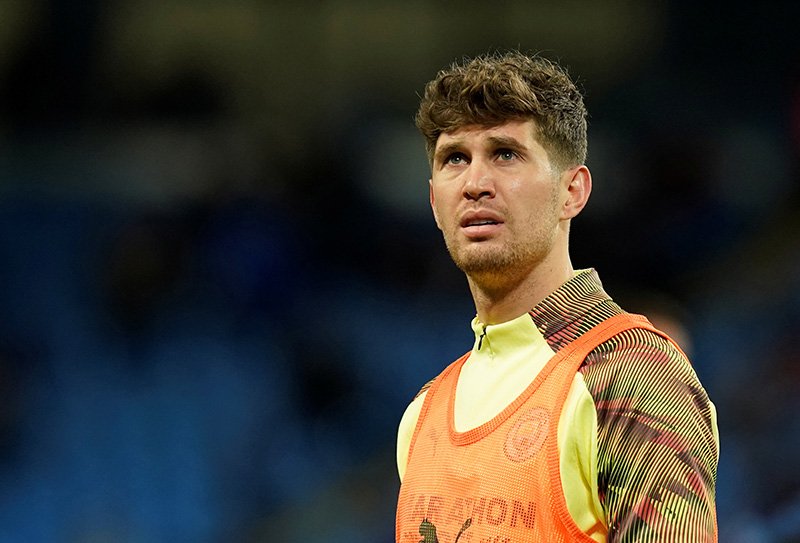 Stones has mostly had to settle for a place on the bench this term.

Stones has had a lack of game time at the Etihad this term having started just nine Premier League matches for Pep Guardiola’s side.

With a spot in Gareth Southgate’s Euro 2020 England squad at stake, the ex-Everton star will surely have to play more matches between now and the end of the season to guarantee his inclusion.

But, following Arteta’s comments, that looks as though that will have to come at City rather than Arsenal, who are still keen to sign a centre-back due to the ACL injury suffered by Callum Chambers.