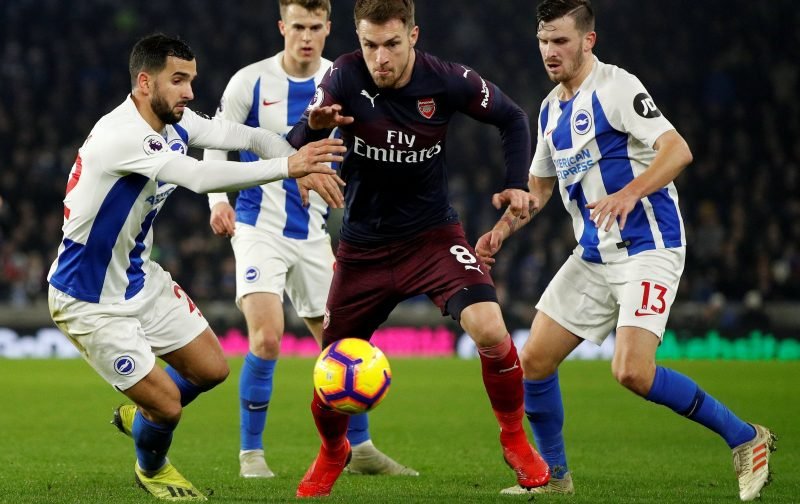 Paris Saint-Germain have held talks with Aaron Ramsey over a possible January move to the French champions, according to L’Equipe.

The 27-year-old will leave the Emirates as his contract expires at the end of the season after the club withdrew their offer of a new deal in September.

Although the Welshman would be available on a free next summer, it is reported that PSG are interested in brining him to Ligue 1 sooner.

This would mean paying the Gunners a fee, and it’s claimed that they are willing to bid around between £9million-£18million, plus offer the player an 18-month deal. 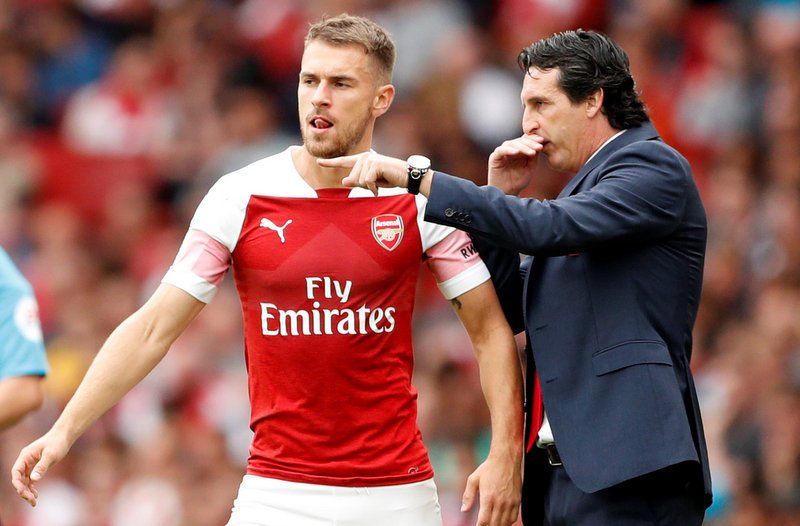 However, Italian and German champions, Juventus and Bayern Munich, are both also thought to be interested in signing the playmaker.

Ramsey, who signed for Arsenal from Cardiff City in 2008, played his 353rd game for the North London side in the 1-1 draw at Brighton & Hove Albion on Boxing Day.