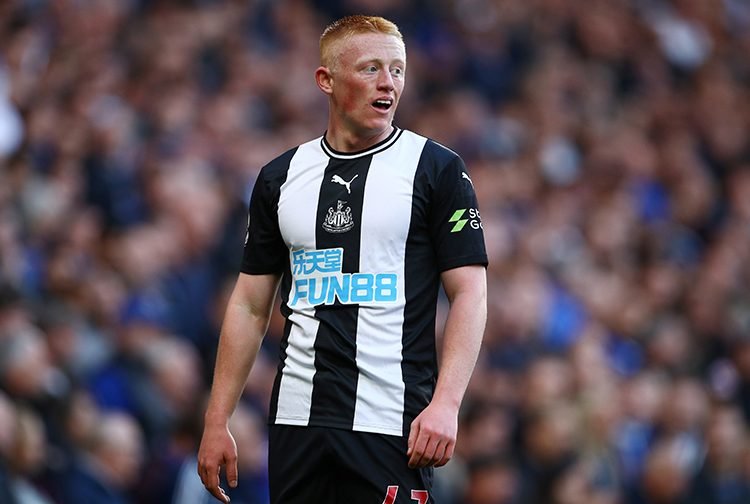 Milan giants AC and Inter are both monitoring Newcastle United starlet Matty Longstaff, according to reports.

The 19-year-old, who has played 11 times in what has been a breakthrough season to date, is out of contract in the summer.

And with the Magpies having yet to successfully agree a new deal with their academy graduate, other clubs are starting to show an interest.

The Times recently reported that AC Milan and Inter Milan are both admirers of Longstaff and that they are preparing to offer him a long-term contract.

If the teenager opts to turn down a new deal at St James’ Park then he could move to Italy on a free transfer at the end of the campaign.

Longstaff, who has been playing alongside brother Sean, made headlines on his Premier League debut in October when he scored the winner in a 1-0 victory against Manchester United.