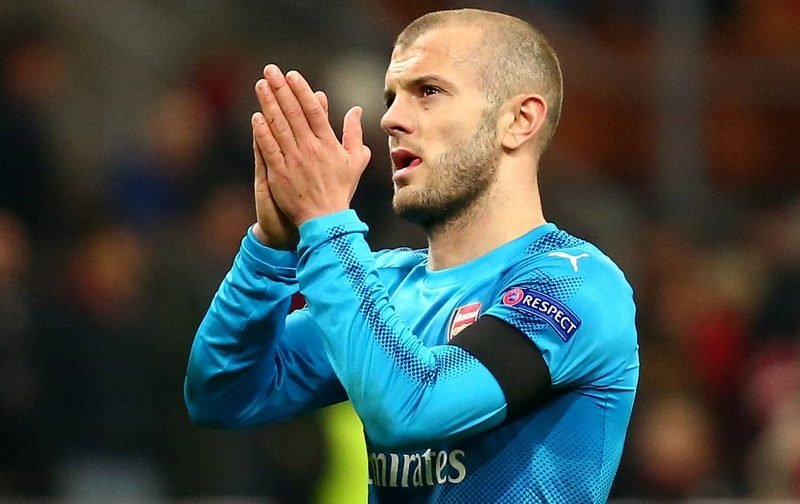 AC Milan are reportedly eyeing a summer swoop for England international midfielder Jack Wilshere, according to the Express.

The Serie A side, who currently sit seventh in the Italian top-flight standings this term, have been linked with luring the Arsenal star to the San Siro at the end of the current 2017-18 campaign.

The 26-year-old, who has 34 international caps for the Three Lions, has scored two goals and provided five assists in 31 appearances in all competitions for the Premier League outfit so far this season.

Wilshere, who joined The Gunners’ youth academy when he was just nine-years-old back in 2001, has netted 14 goals in 189 games overall for Arsene Wenger’s side. 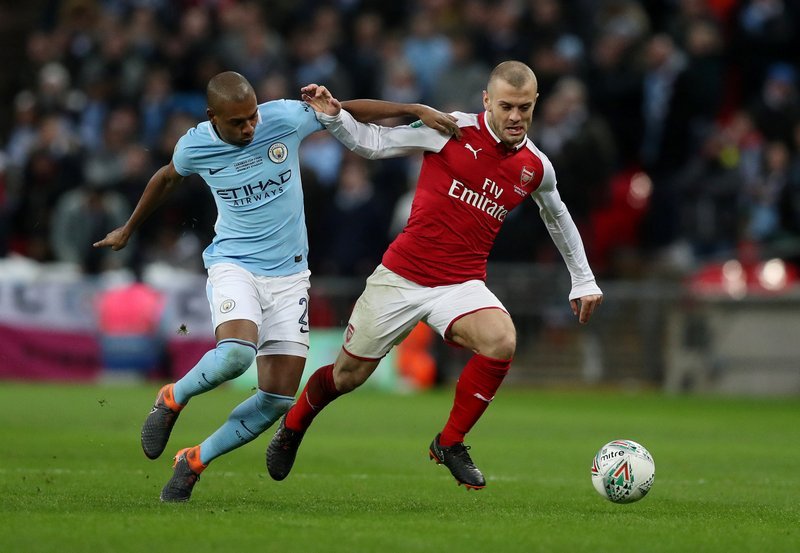 However, the central midfielder is out of contract at the Emirates Stadium come June, having been unable to agree a new deal with the club.

Arsenal have told Wilshere he must take a 25 per cent pay cut to extend his current deal at the Emirates, reducing his weekly wage from £120,000-a-week to £90,000-a-week.

Italian rivals Juventus and Sampdoria are also thought to be interested in Wilshere’s services this summer.