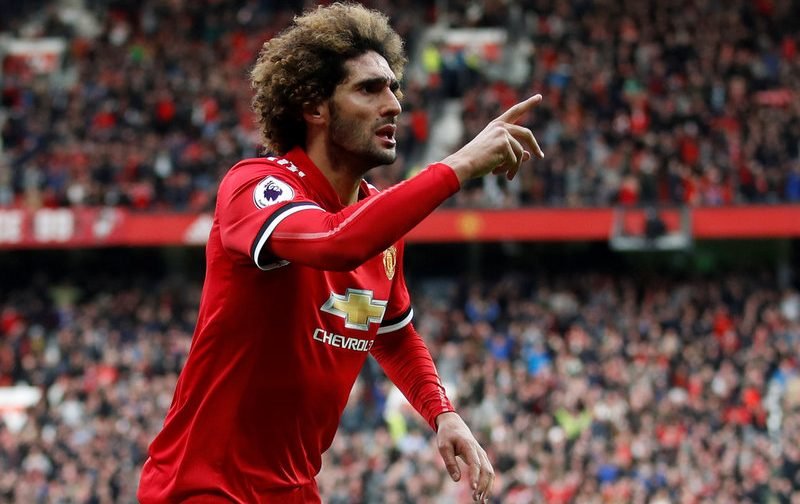 The Premier League side, who lost 1-0 to Chelsea in the FA Cup final at Wembley Stadium on Saturday, are set to lose the Belgium international midfielder on a free transfer this summer.

The 30-year-old, who has 80 international caps for his country, scored five goals and provided one assist in 23 appearances in all competitions for The Red Devils this season.

Fellaini, who arrived at Old Trafford back in September 2013 following his reported £27.5m switch from Everton, has netted 20 goals in 156 games overall for the club. 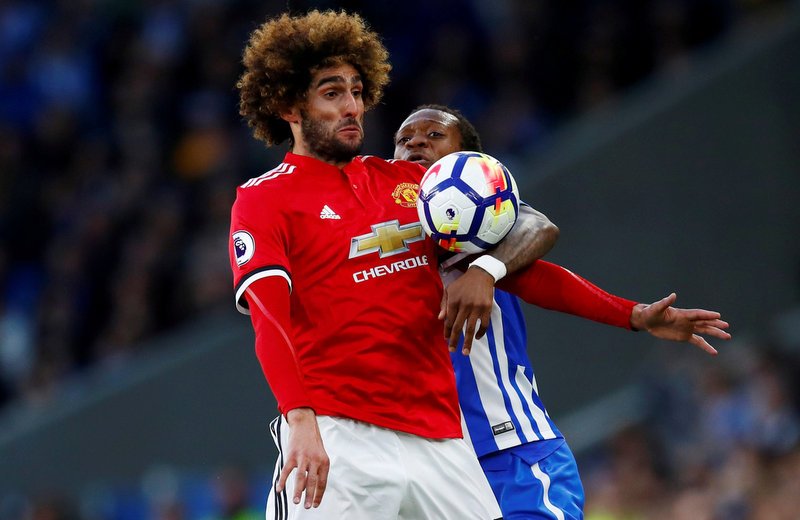 However, the Belgian is out of contract at The Theatre of Dreams come the end of June, having failed to commit his long-term future to United.

And, the report claims Serie A giants Milan have already offered the central midfielder a three-year deal in a bid to lure him to the San Siro ahead of the 2018-19 campaign.

The player is expected to resolve his future this week before joining up with the Belgium camp ahead of the 2018 World Cup finals in Russia next month.