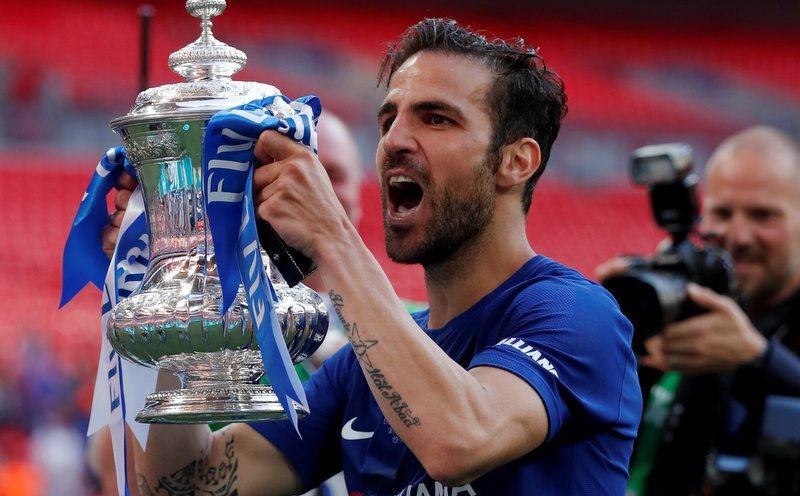 The Serie A outfit, who defeated AS Roma 2-1 in the Italian top-flight last Friday, have been linked with a January swoop for the out of favour Chelsea midfielder.

The 31-year-old, who has 110 international caps for his country, has failed to play any minutes of The Blues’ Premier League campaign so far this season.

However, the central midfielder did start the club’s 2-0 defeat to Manchester City in the FA Community Shield clash at Wembley Stadium last month. 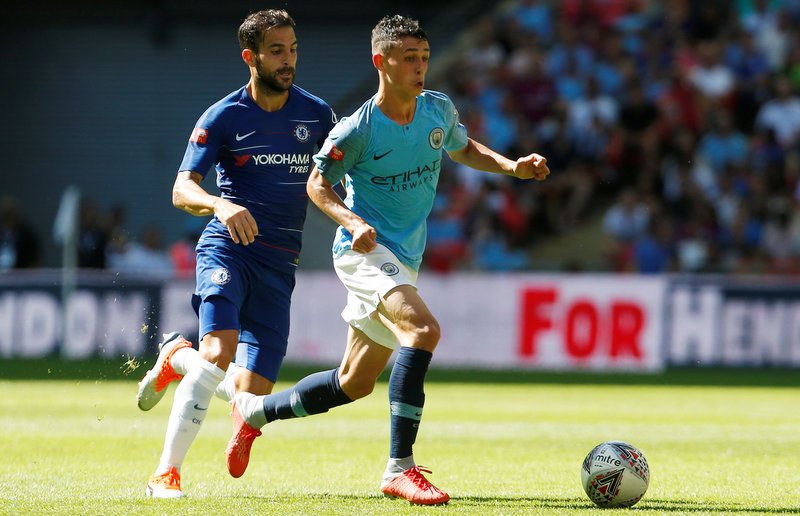 Former Arsenal ace Fabregas, who arrived at Stamford Bridge back in June 2014 following his return to English football from FC Barcelona, has scored 21 goals in 183 appearances in all competitions for Chelsea, winning two Premier League titles, the FA Cup and the League Cup.

However, the report suggests Milan are ready to offer the Spaniard an exit from Stamford Bridge in January, having struggled to feature under new manager Maurizio Sarri so far this term.

Albeit, Fabregas did begin the season with a knee injury, but boss Sarri is yet to include the midfielder in his league matchday squad.