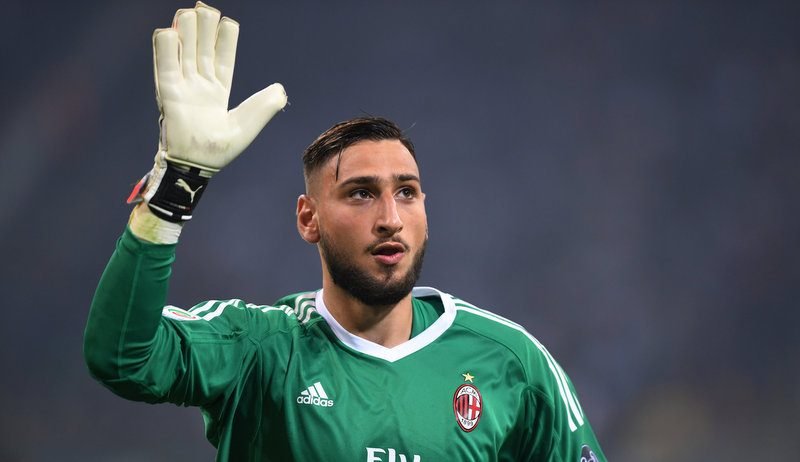 The Premier League side, who take on La Liga giants Real Madrid in the UEFA Champions League final on Saturday night, have been linked with a move for the highly rated AC Milan shot stopper this summer.

The 19-year-old, who already has five senior international caps for the Azzurri, kept 21 clean sheets in 53 appearances in all competitions for the Serie A side this season.

Donnarumma, who came through Milan’s youth academy after being snapped up at the age of 14, has played 125 first-team games for the club overall. 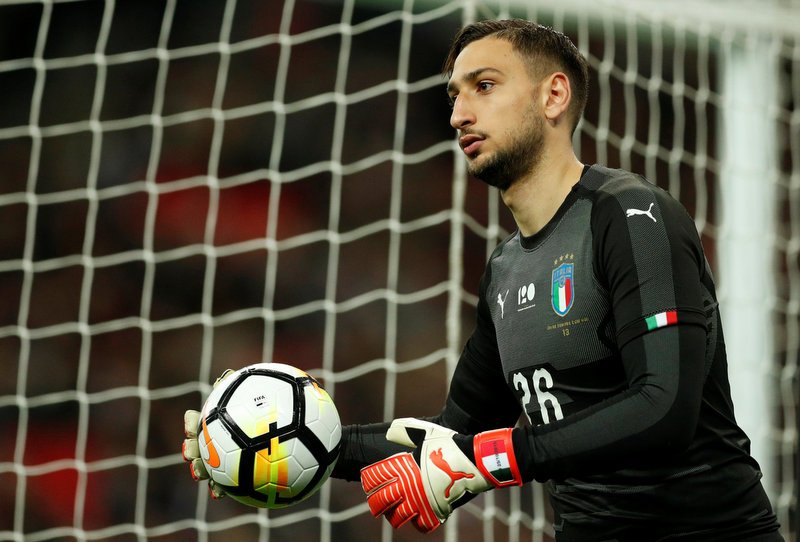 The report claims the Italians have slashed the price of their ‘keeper in a bid to push through a summer transfer, and The Reds have identified their youngster as their top goalkeeping target.

After demanding for around £61m earlier this year, Milan are ready to part with Donnarumma for just £35m this off-season, as the club look to raise funds to strengthen over positions in the squad following a disappointing Serie A campaign, having finished sixth in the standings, a whopping 31 points behind champions Juventus.