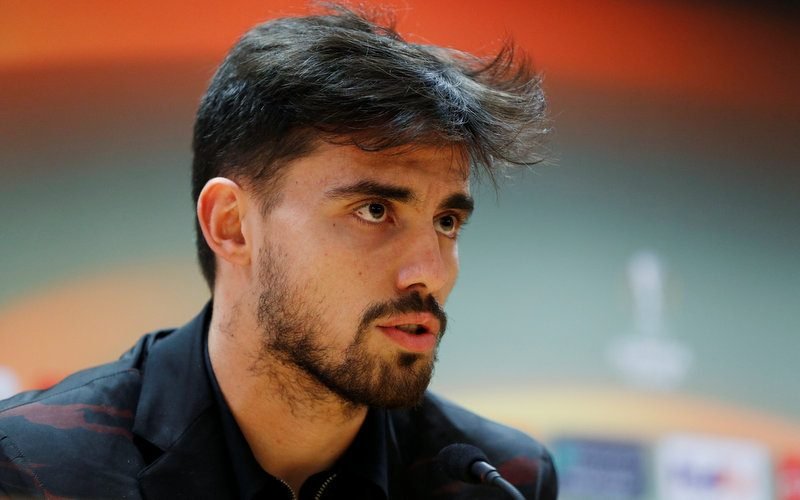 Spain international midfielder Suso admits he would be open to securing a transfer back to Liverpool.

The 24-year-old told the Observer he would like to play for the Premier League club again one day and labelled the English top-flight as “special”.

The former Red scored eight goals and provided 14 assists in 50 appearances in all competitions for Serie A giants AC Milan this season.

Suso, who has one international cap for Spain, has netted 15 goals in 95 games overall for the Italian outfit since arriving at the San Siro in January 2015, after leaving Anfield.

The right winger came through Liverpool’s youth academy, but only went on to make 21 first-team appearances for the club after making his debut back in September 2012.

He said, “Premier League football is different, I would call it special: I would like to play for Liverpool again someday. 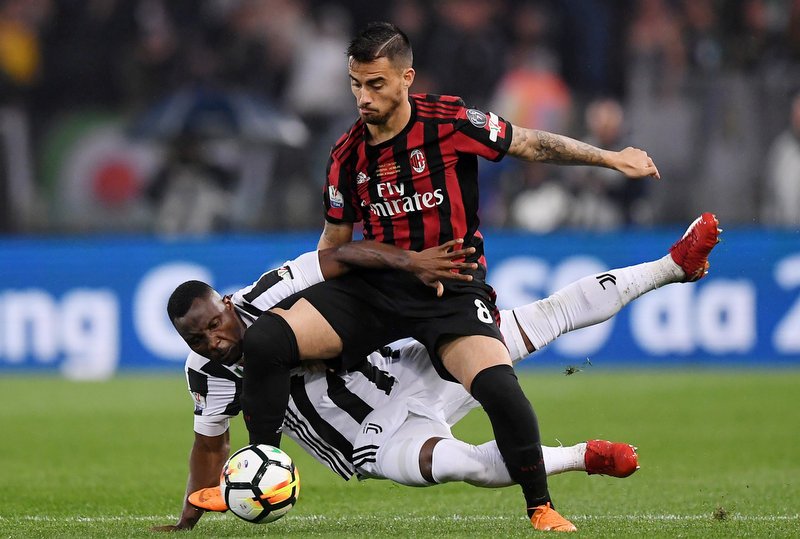 Suso added, “I’m very happy at Milan. Always when there are rumours about me leaving I reiterate that I am happy here and I think the club is with me.

“I have a release clause [€40m] and that was something both the club and my agent wanted. If the club wants to continue to be among the top sides and count on me then I am here for them.”

Suso is contracted at Milan until June 2022, and is valued at £31.5m by transfermarkt.