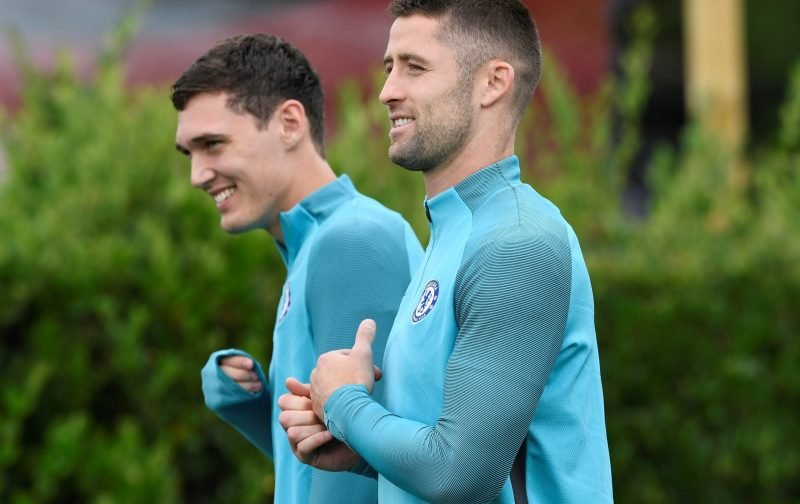 AC Milan are weighing up a swoop for Chelsea’s Andreas Christensen and Gary Cahill, according to La Gazzetta dello Sport (via The Sun).

The defenders have been out of favour since Maurizio Sarri took over at Stamford Bridge in the summer.

Christensen has yet to appear in the Premier League this term, while Cahill has tasted just 21 minutes of top-flight domestic football.

The Rossoneri in the midst of an injury crisis at centre-back with Mattia Caldara, Mateo Musacchio and Alessio Romagnoli all sidelined.

This has led to the Italian club’s sporting director, Leonardo, to look at the Blues pair ahead of the January transfer window. 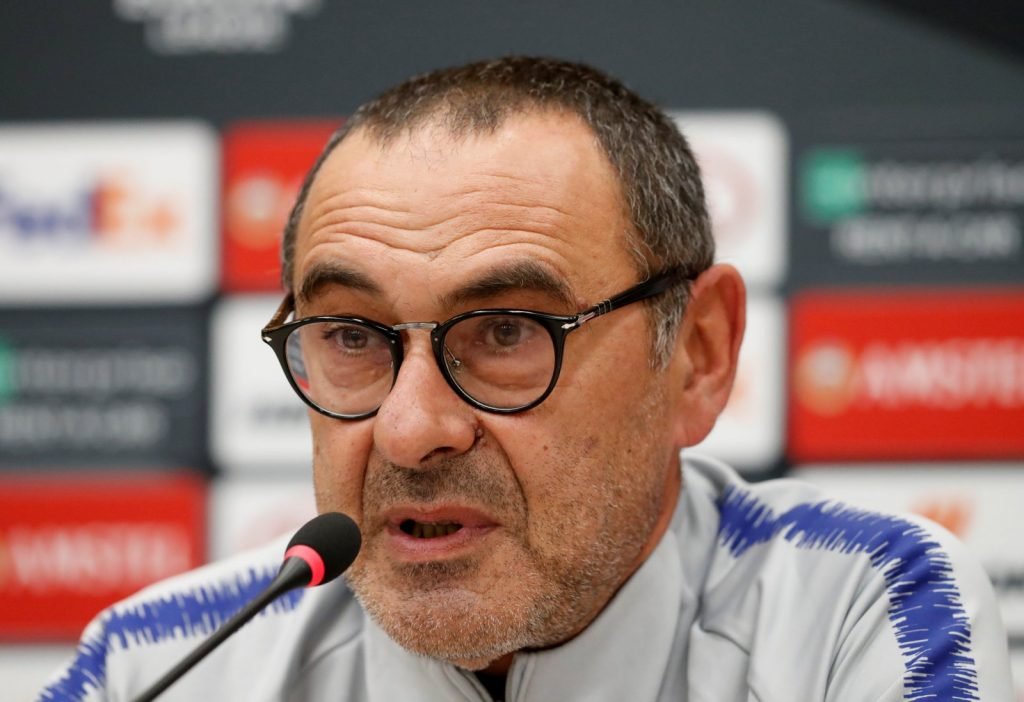 Christensen and Cahill have been limited to cup and Europa League appearances under Maurizio Sarri.

It is thought the San Siro outfit are likely to make a loan approach to the west London side, with the 22-year-old Denmark international their preferred option over the 32-year-old Englishman.

Following two seasons on loan at Borussia Mönchengladbach, Christensen made 40 appearances under Antonio Conte in 2017/18.