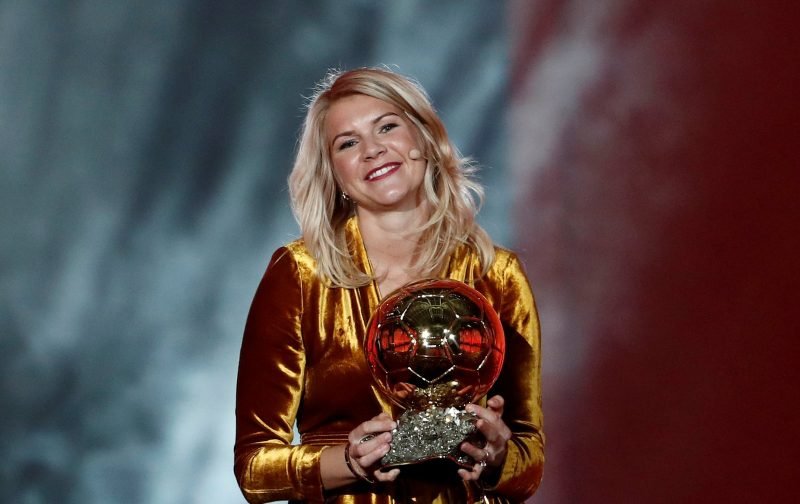 The 23-year-old striker was recognised for her outstanding performances throughout 2018 in which she scored in the Champions League final as Lyon won the trophy for the third year running.

With 14 goals in 14 matches so far this term, the Norway international also ended last season with 46 strikes to her name and finished top of the Champions League scoring charts with 15.

“I want to say thanks to my team-mates because this would not have been possible without them, my coach or our president Jean-Michel Aulas,” said Hegerberg.

“I also want to thank France Football. This is a huge step for women’s football.”

Another Lyon star, England’s Lucy Bronze, finished sixth in line for the honour that is voted for by journalists.

The men’s award – which went to Croatia and Real Madrid midfielder Luka Modric – has been compiled and awarded by France Football Magazine since 1956. 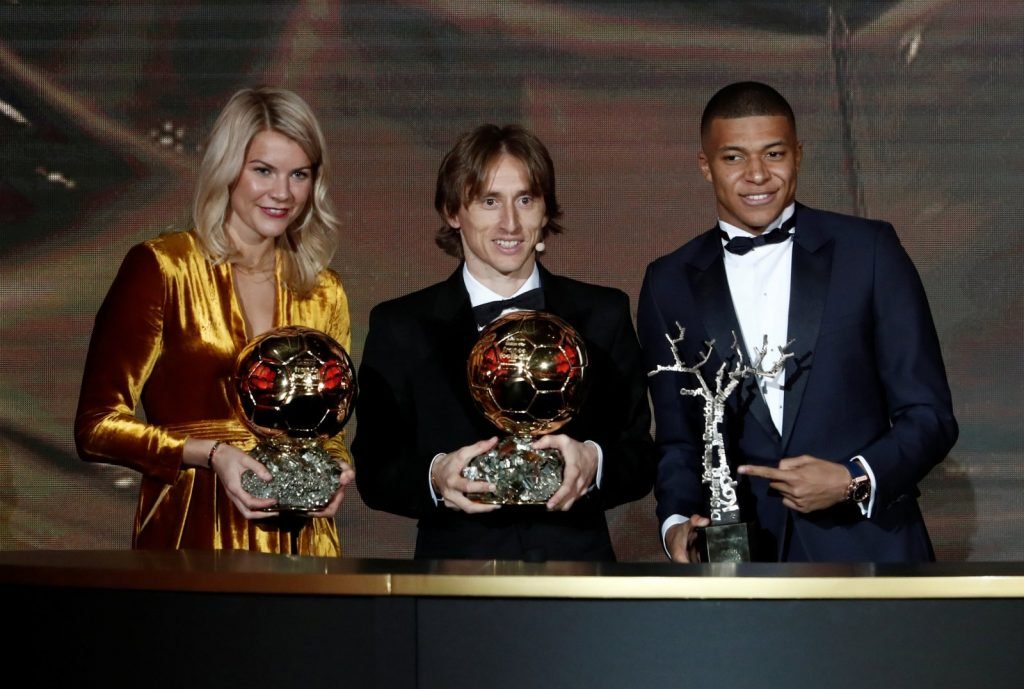 7. Amandine Henry and Wendie Renard (both Lyon and France)