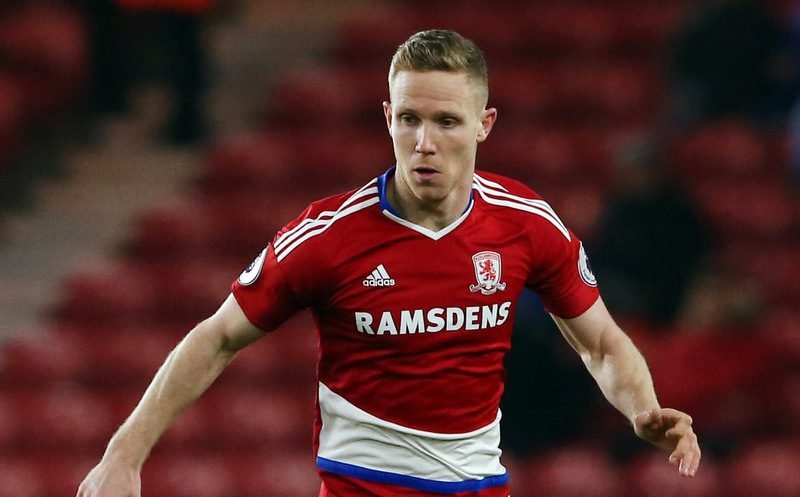 As Middlesbrough prepare to host Everton this afternoon, former Goodison Park trainee Adam Forshaw has called on his side to start finding the net more often, according to the latest reports in the Express.

Boro have just 19 league goals this season, less than any other team in the Premier League.

AFC Bournemouth, who are one place above Aitor Karanka’s side in 14th have scored 16 more goals than Middlesbrough, while even bottom-placed Sunderland have found the net five more times.

During the transfer window, Boro made three deals that fans will be hoping can help the team start finding the net more often as Patrick Bamford, Rudy Gestede and Adlene Guediora joined the club.

Speaking about his side’s lack of goals, Forshaw noted, “Being critical of myself and others we maybe should score a few more goals.”

When referring to the club’s January signings, Forshaw added, “They’re three players who carry a goal threat and there’s a freshness about them and a hunger to score goals.”

Three goals in the last seven league games makes worrying reading for Boro fans, especially considering the side have failed to win during that run, Forshaw has a point that his team need to start scoring, with the team just one point above relegation zone a lack of goals could prove costly.