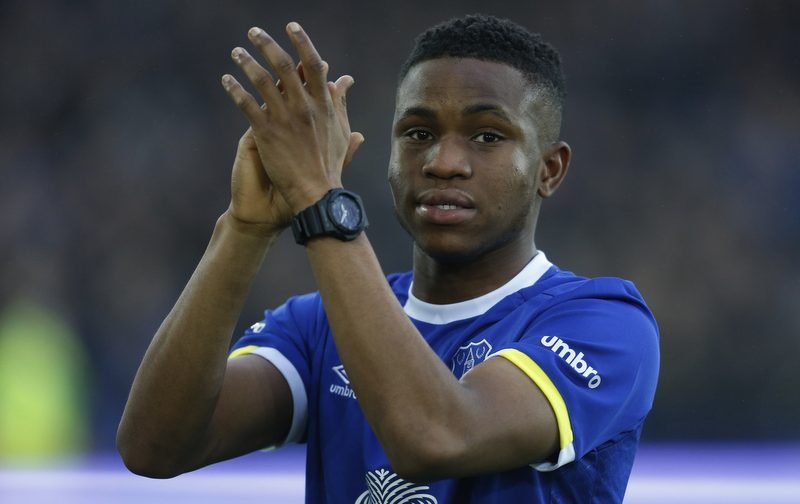 It’s not taken long for Everton fans to take to new signing Ademola Lookman and it appears the love may be mutual, according to the Liverpool Echo.

Lookman dazzled Toffees fans with his performance in the 6-3 win over AFC Bournemouth on Saturday, making his first start since his £11m move from Charlton Athletic in January.

The 19-year-old first made fans sit up and take notice when he came off the bench to score against Manchester City last month and proved he has much more to his game than just goals with an assured skillful display against The Cherries that had the fans singing his praises – something that’s struck a chord with the youngster.

Lookman confessed, “It’s been brilliant to come to a club like Everton with the supporters here and how much history the club has is unbelievable.

“The Evertonians have been brilliant since the first minute I walked in the door here.

“They’ve supported me so well and thinking back to when I scored my first goal [against Manchester City], the support was just crazy.

“I haven’t had anything like it before and I’m just glad they’ve taken to me.”

Lookman certainly has helped to make a difference at Goodison Park, since his arrival, Everton have won three games and drawn one of the four league games he’s featured in, giving fans hope that manager Ronald Koeman may have found someone very special who in the long run could take the club to the next level.