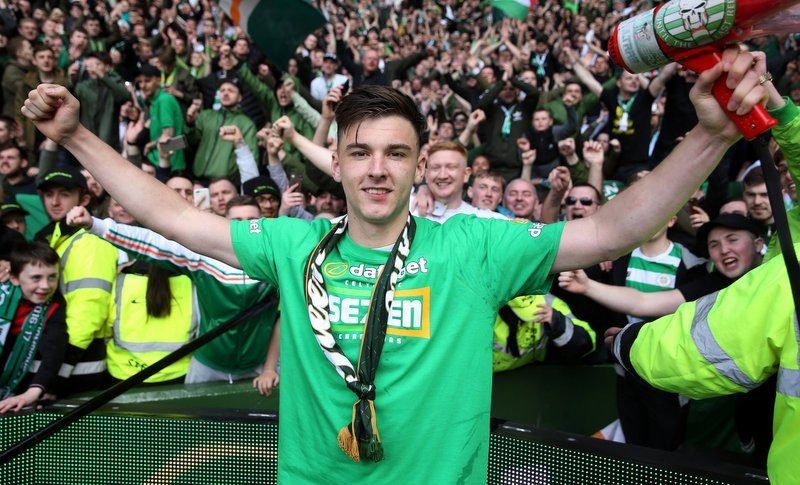 AFC Bournemouth have reportedly joined the race to sign Scotland international defender Kieran Tierney, according to The Sun.

The Premier League side, who lost 2-1 at relegation threatened Southampton on Saturday afternoon, have been linked with a summer swoop for the highly rated Celtic star.

The 20-year-old, who has nine international caps for his country, has scored four goals and provided 11 assists in 52 appearances in all competitions for the Scottish Premiership outfit so far this season. 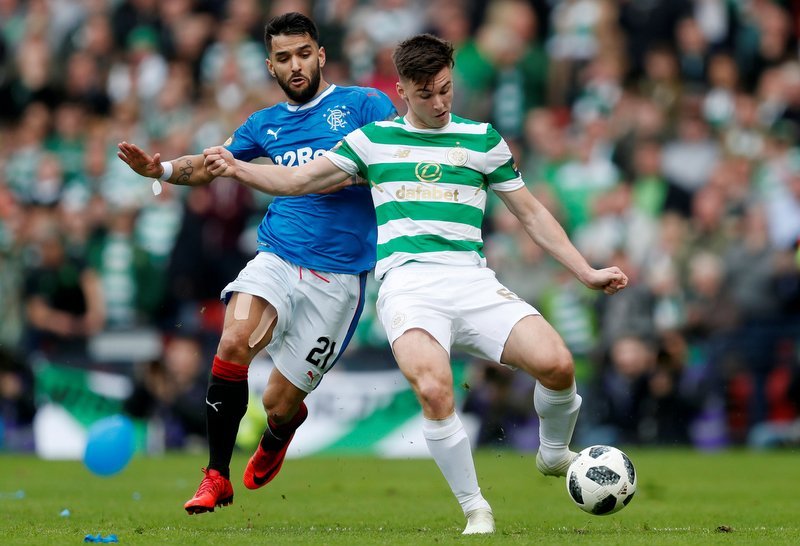 Tierney, who is a boyhood Bhoys fan and joined the club when he was just seven-years-old, has netted seven times in 127 games overall for Celtic.

The report claims Eddie Howe’s Cherries are ready to battle Premier League rivals Manchester United and Tottenham Hotspur in a bid to lure the left-back to the Vitality Stadium ahead of the 2018-19 campaign.

Tierney is contracted at Celtic Park until the summer of 2023, and is valued at £20m.