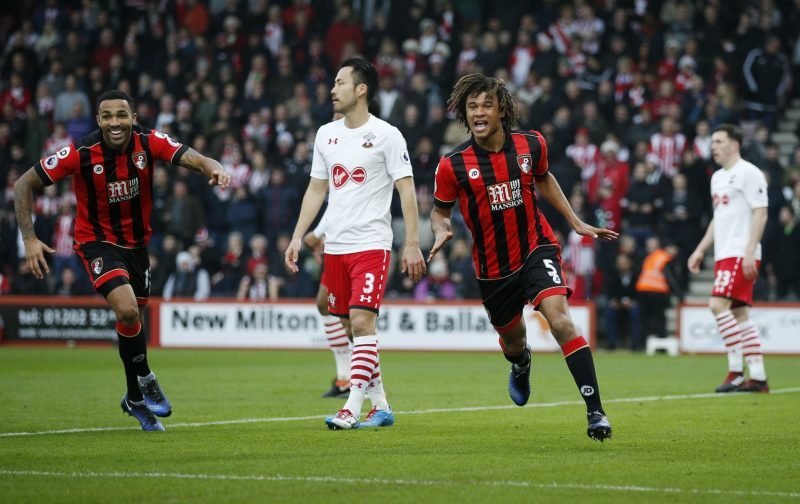 AFC Bournemouth are reportedly set to reignite their interest in signing Netherlands defender Nathan Ake, according to the Daily Mail.

The Premier League side, who sit 14th in the standings after defeating West Ham United 3-2 at the weekend, reaped the benefits of the Chelsea loanee’s form during the first-half of the 2016-17 campaign, before being recalled by The Blues in January.

The 22-year-old, who is a former Netherlands Under-21 international, scored three goals in 12 appearances in all competitions for The Cherries, including a dramatic last-gas winner at home to Liverpool back in December.

However, since Ake’s return to Stamford Bridge, the centre-half has featured just twice under Chelsea boss Antonio Conte, with both outings coming in the FA Cup.

Bournemouth had an £18m deadline day offer rejected by the Premier League leaders back in January, but the report suggests Cherries boss Eddie Howe will try his luck again this summer, either to try and tie up another loan spell, or push for a permanent transfer.