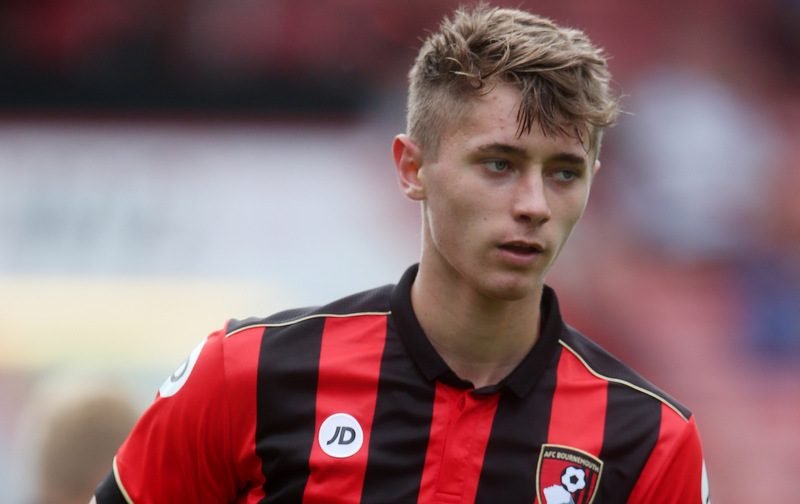 Having already showcased the talents on the books of some of England’s greatest clubs, such as Manchester United and Chelsea. Today, we turn our attention on the prospects on the South Coast. Specifically, AFC Bournemouth.

Saturday, May 13, 2006. Ask any Liverpool fan and they will know the events in Cardiff on that day.

So too will Carl Fletcher. The FA Cup Final of 2006 may have ended in heartbreak for the former Wales international, but it proved to be a day that the former Crystal Palace captain will never forget.

Fletcher’s job now is on the South Coast, as he trains the next generation of AFC Bournemouth’s starlets, most of which are too young to remember that “Gerrard Final”.

One of Fletcher’s players is young Corey Jordan. The 17-year-old Cherries defender was only seven when the Hammers suffered heartbreak at the Millennium Stadium; yet he has already been around Eddie Howe’s first-team.

His next objective: to cement his position within the South Coast Side’s Premier League outfit. At such a young age, you feel the transition will eventually come.

Born in March 1999, Jordan was born into a family of sporting fans. His parents play badminton on regular occasions. Despite the 6ft 2in centre-back possessing an ability at that respective sport, there was only one real love that the Cherries youngster ever had – football.

His childhood would consist of knocking a ball about in the garden; the youngster was pictured with his ball in the back garden when around two or three-years-old.  Oh, his dog was also in attendance in this picture also.

The ball, though, was of the greatest significance for the youngster. Like any other kid, he would imagine playing in an FA Cup Final. Who knows; in years to come, why can’t he replicate the dream that his current coach Carl Fletcher achieved with West Ham in 2006? 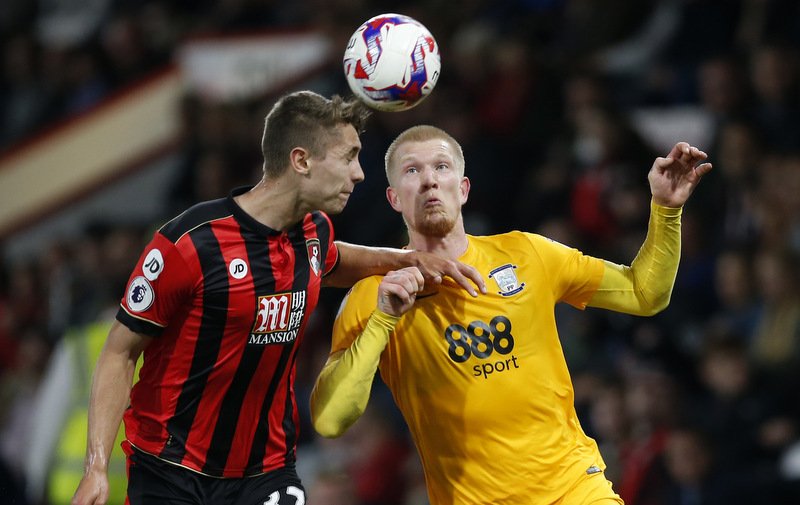 Jordan made his Cherries debut against Preston back in September 2016.

When old enough, inevitably, he began to play Sunday League football. It was all just good fun. But, by the age of seven (just as his current coach was appearing in an FA Cup Final), he was attracting the attention of professional football clubs. Bournemouth came calling. The Cherries at the time were flirting with relegation to the fourth-tier of English football.

His trial was successful. Despite being born a Saints fan, he duly accepted his calling into Bournemouth’s academy.

By the age of eight, he was a key part of his age group’s team. His first few years at The Cherries academy were some of the most enjoyable times of his life, without no thought of professional football, he could enjoy playing the game alongside his friends – including Connor York, one his closest friends at the club now, with who he attended school with in Christchurch (hometown).

Whilst studying, there was one fundamental difference between him and his fellow classmates: his height. This specific attribute would prove to be requisite in his search for a scholarship at the Vitality Stadium.

The award would come in 2015, when he joined the club full-time on a YTS scholarship. It was here where it got serious.

The first game of the season. An overcast August afternoon. The Youth Alliance South West League. It was here where you really earned the title of a “professional footballer”.

So, it’s a help if you had a place in the starting XI. Thankfully for Jordan, that was to be no problem. Despite frustration against Oldham Athletic in their opening game of the FA Youth Cup, the Cherries, led by Fletcher, would flourish, finishing third in their respective division.

But that was not the highlight for Jordan. No, it would come in much more historic venues. Bournemouth’s fixture versus Manchester United at Old Trafford in May of last year is known for its postponement following a training package being found.

For Jordan, however, it will be known as the fixture he flirted with Bournemouth’s first-team – he was named on the substitute bench for the re-arranged fixture the following Tuesday.

By September, he had the trust of manager Howe and, in an EFL Cup third round tie against Preston, made his debut, playing 14 minutes in a 3-2 defeat to Simon Grayson’s men.

It’s quite a contrast to knocking a ball about in your garden!