Agent: Olivier Giroud has no intention of leaving Arsenal 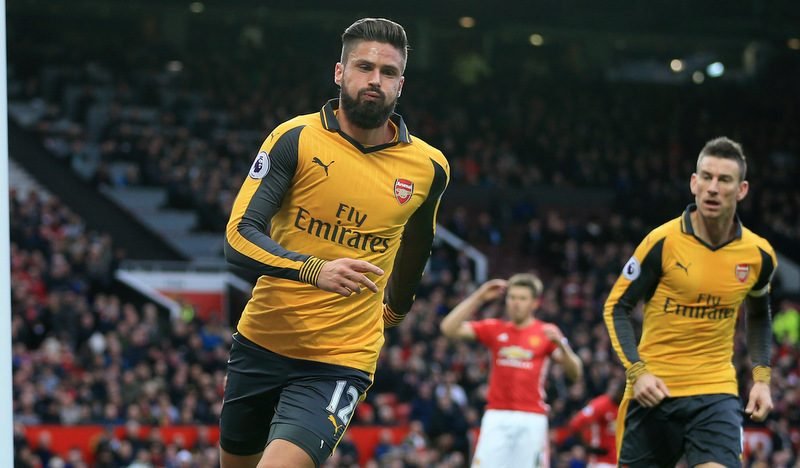 Olivier Giroud will not be leaving Arsenal during the forthcoming January transfer window, according to his agent (via Foot Mercato).

The Premier League side, who currently sit second in the English top-flight standings following their 5-1 thrashing of West Ham United at the London Stadium last time out, have failed to start the France international striker in any league fixture so far this term.

The 30-year-old, who has 59 international caps for his country and featured for finalists France at Euro 2016 earlier this summer, has scored five goals and provided three assists in 12 appearances in all competitions for the Gunners so far this season.

Giroud, who arrived at the Emirates Stadium back in June 2012 following his switch from Montpellier, is firmly behind fellow forward Alexis Sanchez in the pecking order under manager Arsene Wenger this campaign, given the Chilean’s terrific form in front of goal.

However; the striker’s agent, Michael Manuello, stated his player is not looking for an escape route in the New Year.

“Nothing is possible in January for Olivier. He has no intention of moving during the winter transfer window.”

Giroud has netted 87 goals in 199 games for Arsenal overall.