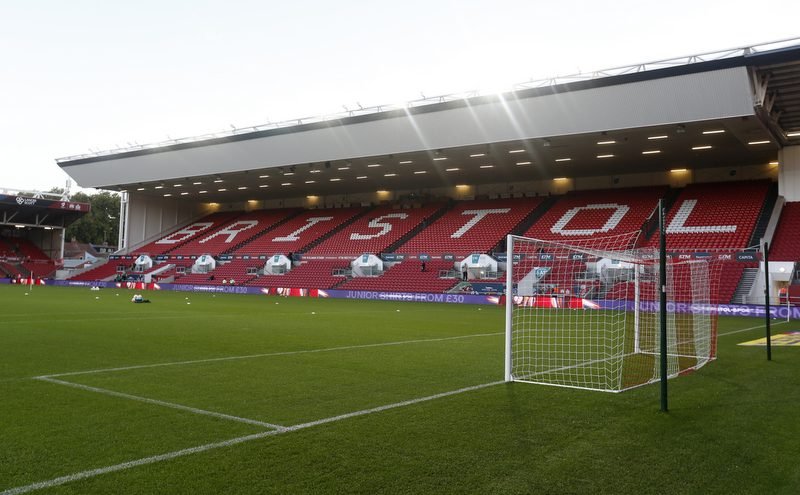 Agg has recently completed her studies to become a teacher and has chosen now to focus on a full-time football career.

“I always promised myself that once I got my teaching degree that I would pursue football and play at the highest level I could,” Agg said in a statement.

“As soon as the opportunity came along to join Bristol, I jumped at it.

“I have committed a lot to be here and hopefully that shows in the way I play.”

Delighted to announce that I have signed for @bristolcitywfc , beyond excited for the season to start! https://t.co/PNDDkBIJpS

She will be joined in the Vixens squad by Chelsea’s Jodie Brett and Millie Farrow, who have agreed to return to the club on loan.

In WSL1 news, Arsenal have announced they will be returning to Sevilla as part of their pre-season preparations.

Once again they will be playing Bayern Munich, who they will take on at the Luis del Sol Training Ground on Wednesday, February 1, kick-off 5:00pm.