Aguero and Jesus both ready for Manchester Derby 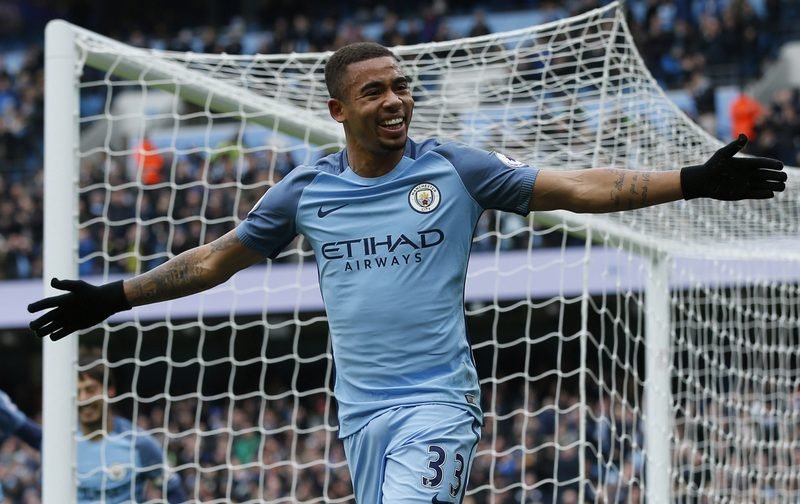 With the race for the Champions League spaces in the Premier League heating up as we close in on the end of the season, Thursday’s Manchester Derby could not have come at a more crucial time for both sides.

With Manchester City in FA Cup action over the weekend, a win at Burnley for Manchester United meant the gap between the two (who sit fourth and fifth, respectively) is just one point.

There were worrying signs for City fans during their extra time loss to Arsenal at Wembley over the weekend when Sergio Aguero left the pitch looking as if he could miss Thursday’s crucial clash.

However, manager Pep Guardiola has confirmed that his top scorer will be available at The Etihad to face Jose Mourinho and his United side.

Furthermore, star signing Gabriel Jesus is ready to return after three months on the sideline having hobbled off at Bournemouth in February.

Despite having the striking duo available, Guardiola will be without star playmaker David Silva who had to be taken of early in the semi-final.