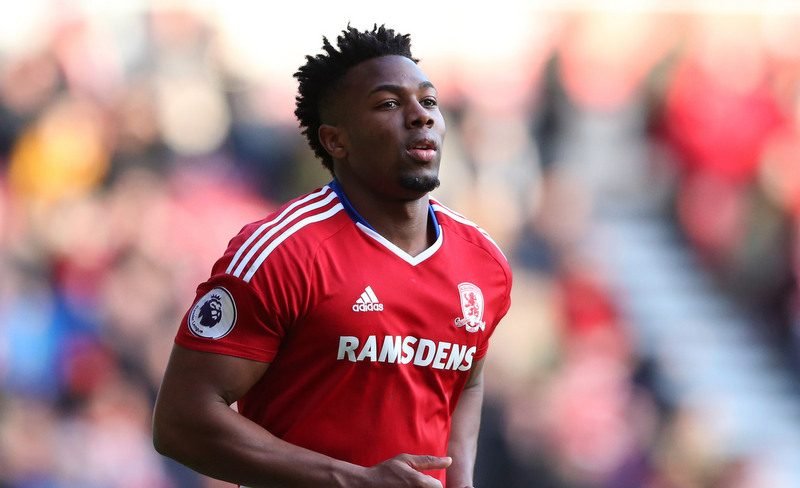 Middlesbrough manager Aitor Karanka has welcomed rumours of Chelsea’s interest in winger Adama Traore, according to the Evening Standard.

The newly promoted Premier League side, who currently sit 16th in the top-flight table following last weekend’s goalless draw at Watford, are poised to receive interest in the Boro forward from the league leaders this summer.

The 20-year-old, who is a former Spain Under-19 international, has failed to score or register an assist in 16 appearances in all competitions for the club so far this season.

Traore, who arrived at the Riverside Stadium back in August 2016 following his switch from Championship side Aston Villa, came through FC Barcelona’s illustrious youth academy.

The report suggests The Blues have already made a surprise enquiry about the winger’s availability after his impressive display against Antonio Conte’s men back in November.

Boss Karanka told a press conference, “If a team like Chelsea are following Adama it’s because his progress has been brilliant in six months and he’s doing well, but he’s young and the main thing he has to do is to keep going as football can change a lot.

“He’s in a good moment now but with [new signing] Patrick [Bamford] here now, maybe other players arriving, maybe in two or three months he’s not playing and the Chelsea move disappears.”