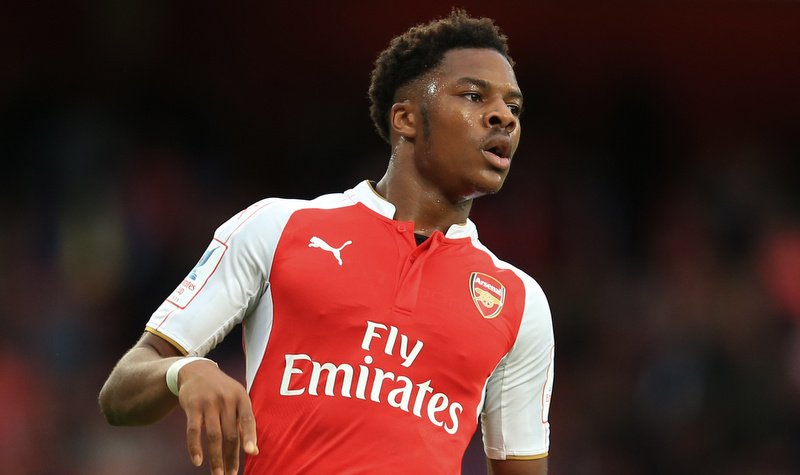 Akpom hasn’t featured for Arsenal in the league this season and is desperate for regular game time. The Gunners striker will be loaned out to Chris Hughton’s side and can expect more opportunities as Brighton push for promotion.

The 21 year-old who is preparing for his fifth loan spell away from Arsenal revealed how eager he is play for the Gunners after a 4-0 win over Nottingham Forest in the EFL Cup.

Speaking on the 20th September, Akpom said: ‘I think right now I’d play anywhere, I’d play in goal just to get minutes, just to be involved in the team!’

It’s set to be yet another loan spell for the striker who joined Arsenal’s youth set-up in 2002.

The Championship leaders currently are ahead of Newcastle by two points, but more importantly have an eight point cushion over third place Reading as they chase their first promotion to the Premier League.