‘Alex Oxlade-Chamberlain will have the best years of his career at Liverpool’, says Steven Gerrard 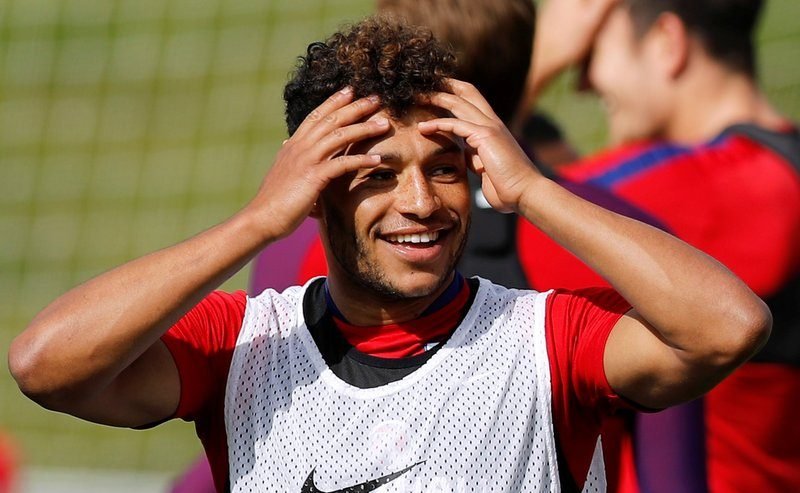 Liverpool legend Steven Gerrard believes Alex Oxlade-Chamberlain will enjoy the “the best years of his career” following his Deadline Day move to Anfield.

The England international, who is currently on duty with The Three Lions as Gareth Southgate’s side take on Malta in their 2018 FIFA World Cup qualifying campaign, sealed his £35m switch from Premier League rivals Arsenal yesterday.

Oxlade-Chamberlain, who joined The Gunners back in August 2011 from Southampton, scored 20 goals in 198 appearances in all competitions for Arsene Wenger’s side overall, lifting three FA Cups and three FA Community Shields.

But after ending his six-year stay at the Emirates Stadium this summer; Reds legend and Under-18 manager Gerrard has high hopes for the winger, who chose Jurgen Klopp’s side as the next stage of his career, having turned down a move to defending league champions Chelsea earlier in the week. 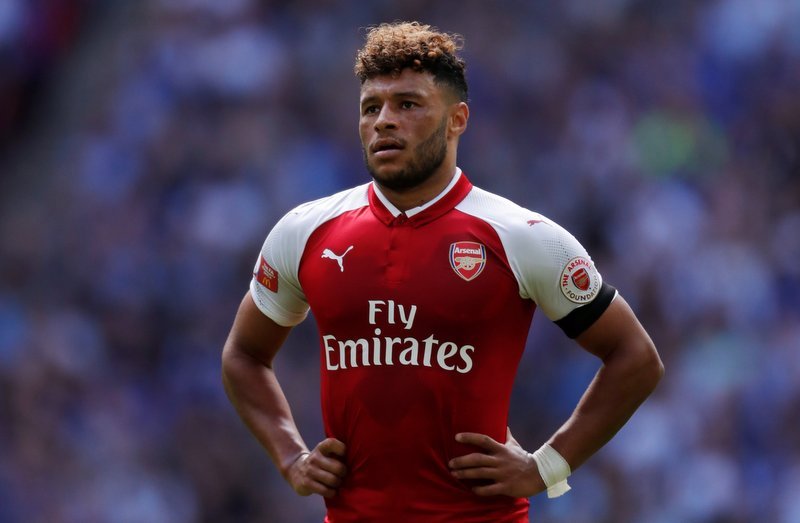 “I think he definitely strengthens the group and the team,” Gerrard said, via Sky Sports.

“He’s a very quick and exciting player. It seems as if he wasn’t happy at Arsenal, so now hopefully he can settle down, give the best years of his career at Liverpool Football Club.

“But I think he’s a very, very positive signing.”

Oxlade-Chamberlain could make his Liverpool debut when The Reds visit Manchester City on September 9.