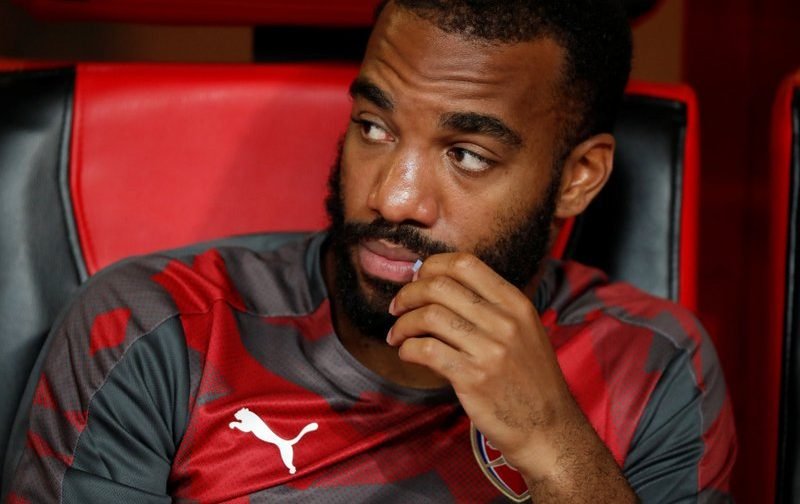 Alexandre Lacazette’s Arsenal career could be more or less over already, according to Gunners legend Emmanuel Petit.

The Premier League side, who visit Wembley Stadium to take on North London rivals Tottenham Hotspur on Saturday afternoon (12:30), only signed the France international striker from Lyon for a then club-record £52m in the summer.

Lacazette, 26, has scored nine goals in 28 appearances in all competitions for Arsenal so far this season. 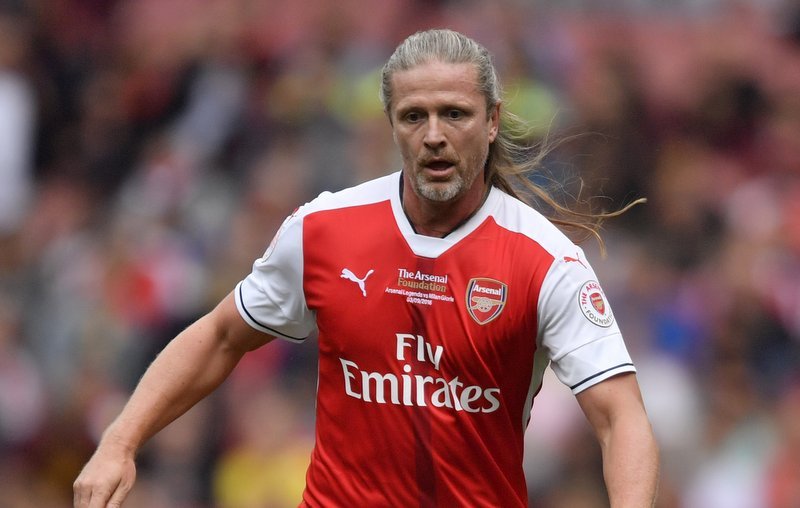 Meanwhile new signing Aubameyang, 28, netted on his debut against Everton in the Premier League last weekend.

Petit said, via The Sun, “Lacazette is under massive pressure. He needs to improve or face the exit this summer.

“Aubameyang’s signing tells me it might already be too late. Arsene Wenger’s belief in Lacazette has gone.

“After six months his statistics are not exactly tremendous.

Lacazette only arrived at the Emirates Stadium back in July 2017 – just over seven months ago.