Allardyce reaches out for Defoe 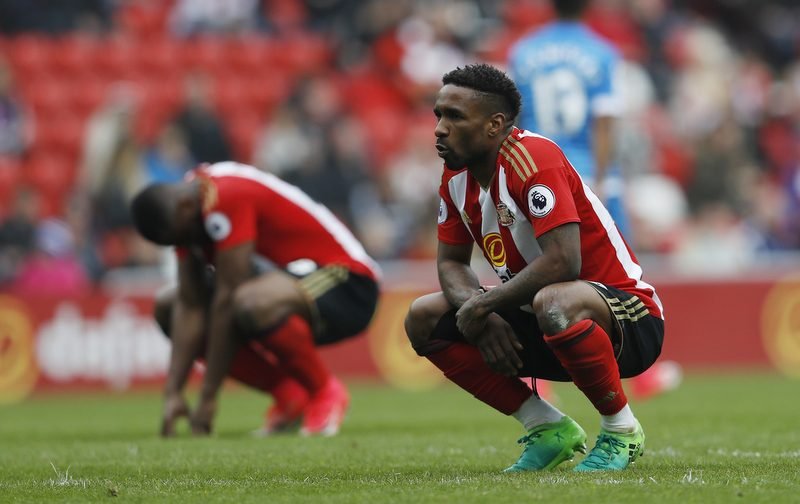 Sam Allardyce is hoping to be reunited with Jermain Defoe.

According to a report in The Mirror Crystal Palace have agreed to pay the striker £115,000 a week alongside a £3m signing on fee.

Those terms are likely to see West Ham drop out of the bidding but Bournemouth haven’t been put off.

Bringing in a tried and tested Premier League scorer would be a massive boost for Palace as Allardyce looks to strengthen other areas of his side.

Defoe and Allardyce worked wonders for Sunderland last season with Palace hoping that their personal relationship can be rekindled.

After being recalled to the England squad in March next season has taken on extra significance for the striker as he hopes to win a place in Gareth Southgate’s World Cup squad.

Sunday’s trip to Chelsea will be Defoe’s last appearance for Sunderland after he negotiated a release clause in his contract if the club gets relegated.