Allardyce switches his focus to Greece 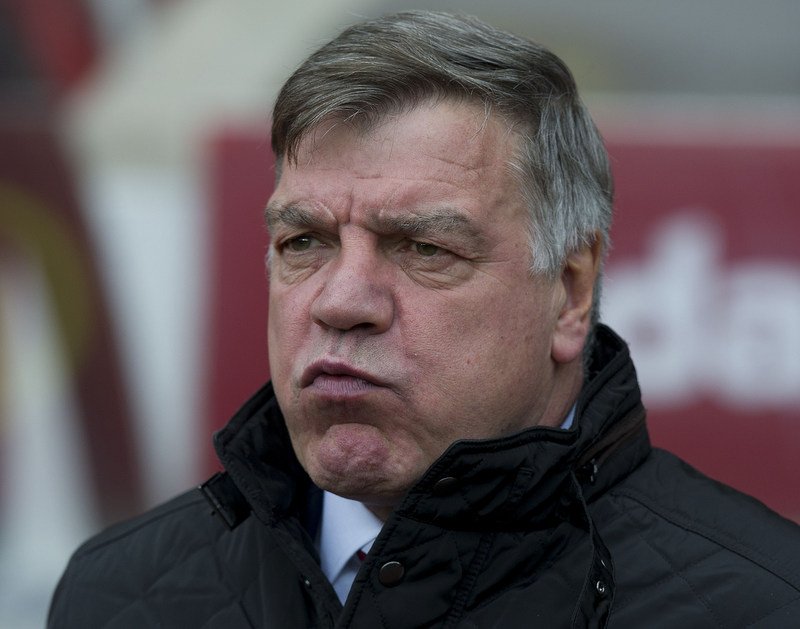 According to a report in the Daily Mail the Crystal Palace boss is interested in bringing the Serbian midfielder to Selhurst Park as he attempts to battle against relegation.

Milivojevic is in his third season with Olympiakos and has also played for Anderlecht and Red Star Belgrade despite only being 25-years-of age.

Palace have been strongly linked with Everton’s James McCarthy and Yann M’Vila of Rubin Kazan but have still to secure a meaningful addition during the January transfer window.

Allardyce has been searching high and low for quality additions to the squad that he inherited from Alan Pardew but has found players and agents reluctant to commit themselves to Palace.

Ironically the position that Palace find themselves in is similar to the situation that Andros Townsend was in a year ago- joining a club in January with a get out clause for relegation in his contract.

Newcastle are now trying to get Townsend back to St James Park but only on loan.