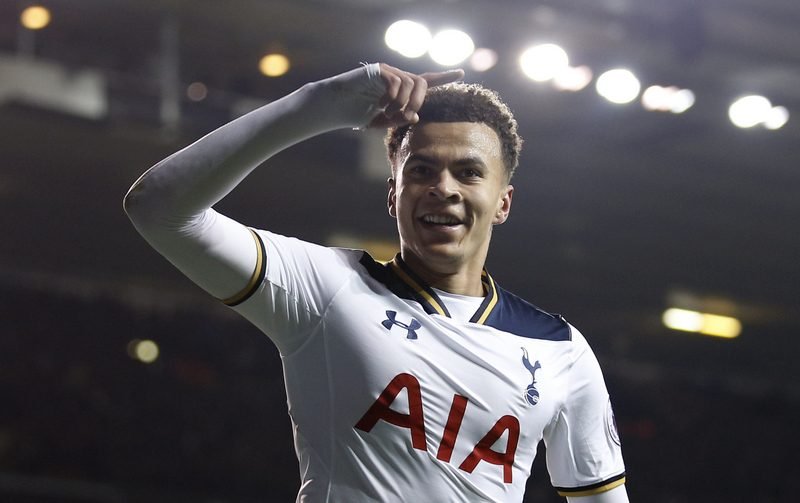 Tottenham star Dele Alli is a summer target for German giants Bayern Munich, according to a report from The Times.

The Bundesliga champions are preparing a whopping summer bid to test the resolve of Daniel Levy and Co. after links between the England international and Real Madrid appeared to have died down.

The midfielder has been a sensation in north London since his arrival from MK Dons, scoring having bagged 20 Premier League goals since making the switch in 2015.

Spurs, however, have a firm stance with the report claiming that they will not sell for any less than the world-record £85m fee they received when Wales star Gareth Bale made the move to Madrid.

Furthermore, the 20-year-old penned a new long-term deal earlier this season and, considering Spurs’ wage structure, it may not be long before he puts pen-to-paper on a another contract, including a significant pay rise.

A move to Munich, however, could prove tempting given the chance to win a league title almost every season as well as a tangible shot at the Champions League each year.