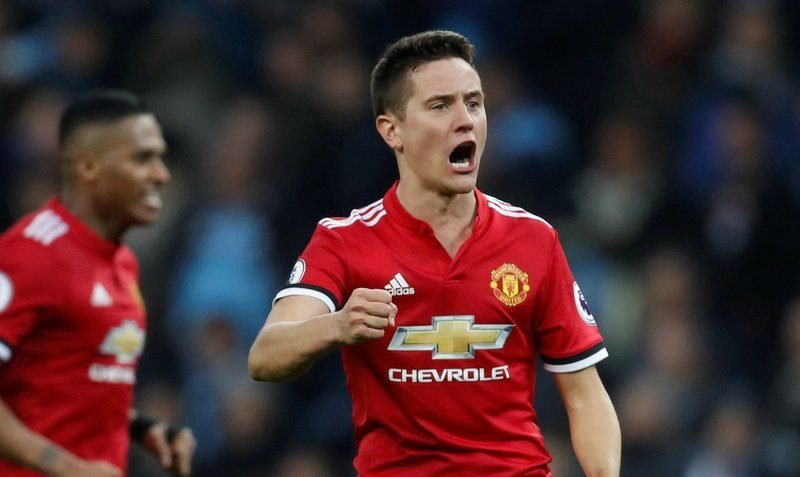 Ander Herrera admits he does not know whether he will renew his contract at Manchester United.

The 28-year-old is unsure about his future at Old Trafford, with his current deal set to expire in June 2019.

Herrera, who has two international caps for Spain, has scored one goal and provided two assists in 32 appearances in all competitions for The Red Devils so far this season.

However, with less than 18 months remaining on his contract at The Theatre of Dreams, the central midfielder told Mundo Deportivo that he is not confident of putting pen to paper on an extension. 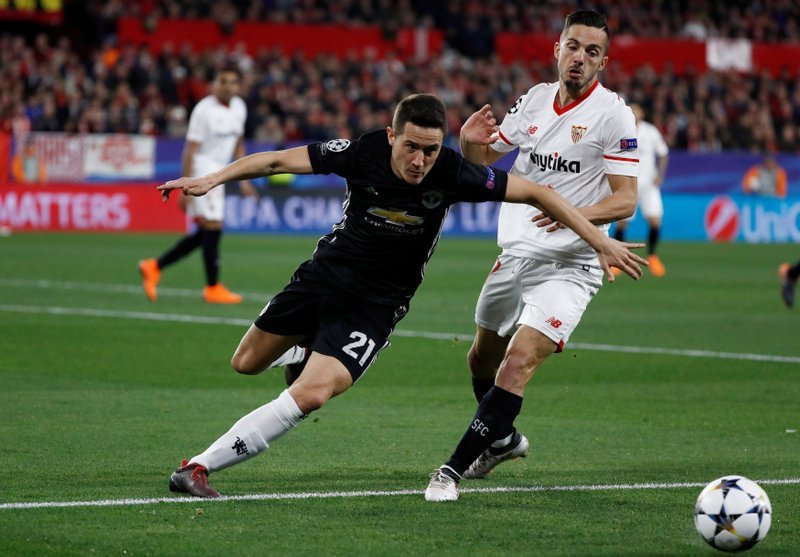 He said, “I will definitely see out the year I have left, but I don’t know if I will sign a new one.

“We have started talking, but nothing has been decided yet.”

The Spaniard joined United back in June 2014 following his move from La Liga side Athletic Bilbao and has netted 16 goals in 154 games overall for the Old Trafford outfit, winning the UEFA Europa League, the FA Cup, the EFL Cup and an FA Community Shield.

Herrera is valued at £27m, by transfermarkt.