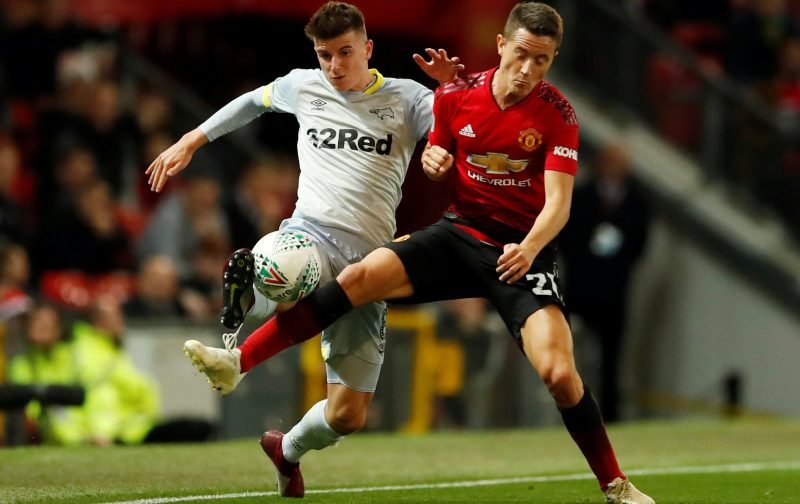 Ander Herrera has agreed a switch to Paris Saint-Germain as his five-year stay at Manchester United draws to a close,  The Mirror have reported.

The Spain international, who is out of contract at the end of this campaign, has agreed a switch to the Ligue 1 champions which will come into effect from July 1, on a bosman transfer.

PSG have been tracking Herrera, 29, since January and have swooped to secure his services on a three-year deal worth £25m, where the Bilbao-native will pick up £160,000-a week in the French capital. 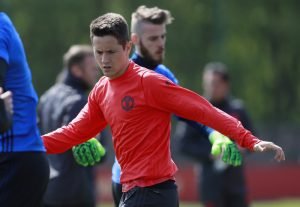 Herrera is set to move to Paris Saint-Germain having agreed a deal with the French champions. Credit: Getty

Herrera had demanded an improved wage increase to his current contract at Old Trafford – reportedly wanting close to £200,000-a week to convince him to sign fresh terms with the Red Devils.

But United chairman Ed Woodward was unwilling to give in to Herrera’s demands, meaning that the midfielder, who has turned out 28 times in total for Ole Gunnar Solskjaer’s side this term, will depart the club having signed from Athletic Bilbao for £28m back in August 2014.

After winning four trophies – including the FA Cup, the EFL Cup, the Community Shield and the UEFA Europa League – Herrera will treble his wages with the recently-crowned champions of France, who have won Ligue 1 in six of the past seven seasons.