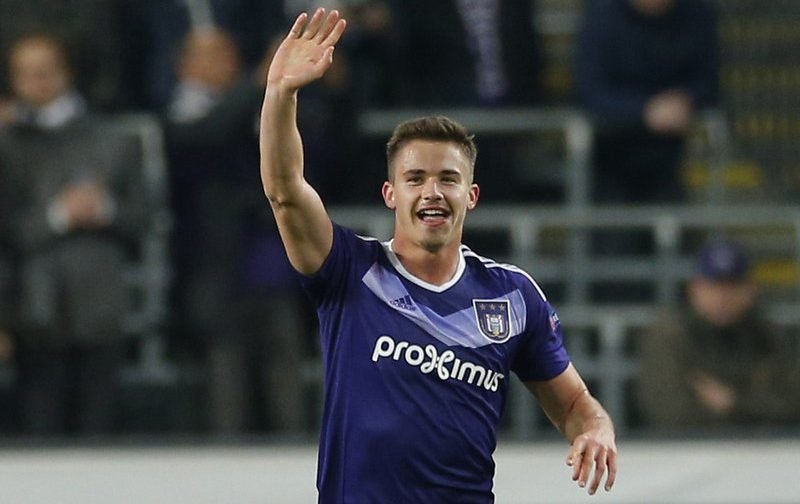 Manchester United must cough up £27m if they want to sign Belgium international midfielder Leander Dendoncker, according to Manchester Evening News.

The Premier League side, who take on Stoke City at Old Trafford on Monday night, have been heavily linked with the rising Anderlecht star, and was linked with a potential move to The Theatre of Dreams last summer.

The 22-year-old, who has four international caps for his country, has provided one assist in 27 appearances in all competitions for the Jupiler Pro League outfit so far this season.

Dendoncker, who joined the Belgian side from Roeselare back in 2009, has scored 10 goals in 154 games overall for the defending league champions.

The defensive central midfielder made a lasting impression on Red Devils boss Jose Mourinho in the UEFA Europa League quarter-finals back in April 2017, though he is now said to be interesting Premier League rivals West Ham United as well this month. 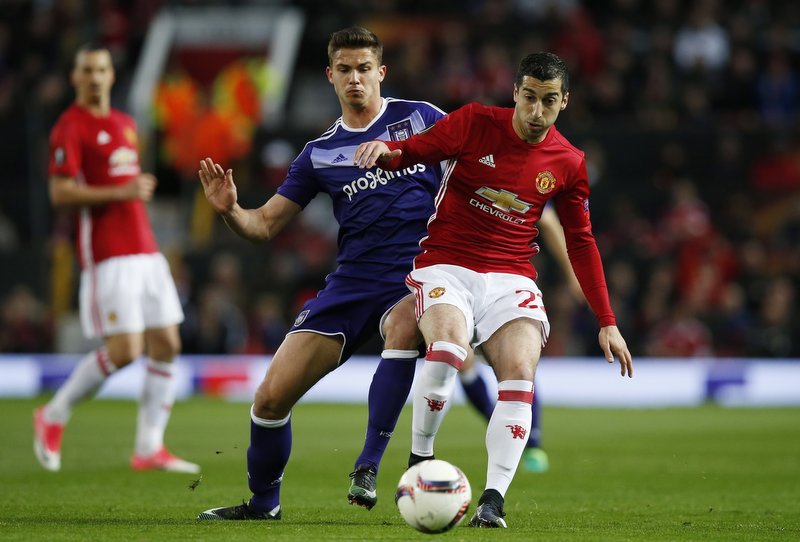 “But now that Kara is injured, Leander is doing a great job as a central defender and we’re not going to let our star go. Unless there is an insane bid perhaps.

“These are matters that are discussed. A transfer for €25-€30m (approximately £27m) is possible, but then we also need a replacement right away.”

Both Manchester United and West Ham are yet to strengthen during the January transfer window.