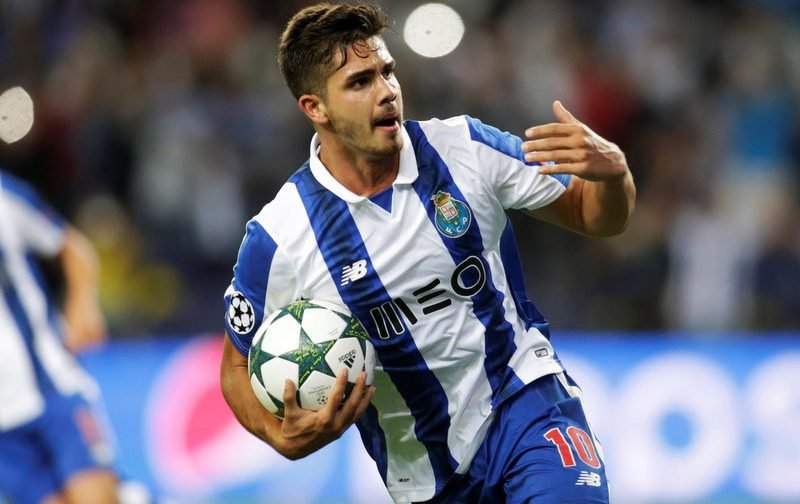 Arsenal could reportedly make a move for Portugal international starlet Andre Silva, if Alexis Sanchez leaves the club this summer, according to the Daily Mail.

The Premier League side, who currently sit fourth in the top-flight standings, 13 points adrift of leaders Chelsea, have been linked with the FC Porto striker as Chilean Sanchez continually stalls over a new contract at the Emirates Stadium.

The 21-year-old, who has five international caps for his country, has scored 18 goals and provided seven assists in 33 appearances in all competitions for the Liga NOS outfit so far this season.

Silva, who netted a brace against defending Premier League champions Leicester City in the UEFA Champions League back in December, is wanted by The Gunners as Sanchez demands £250,000-a-week to stay at the North London side beyond this summer.

The forward, 28, who has found the back of the net 20 times in all competitions this term, is out of contract in June 2018.

However, Silva has also been scouted by Premier League rivals Manchester United ahead of the summer transfer window.