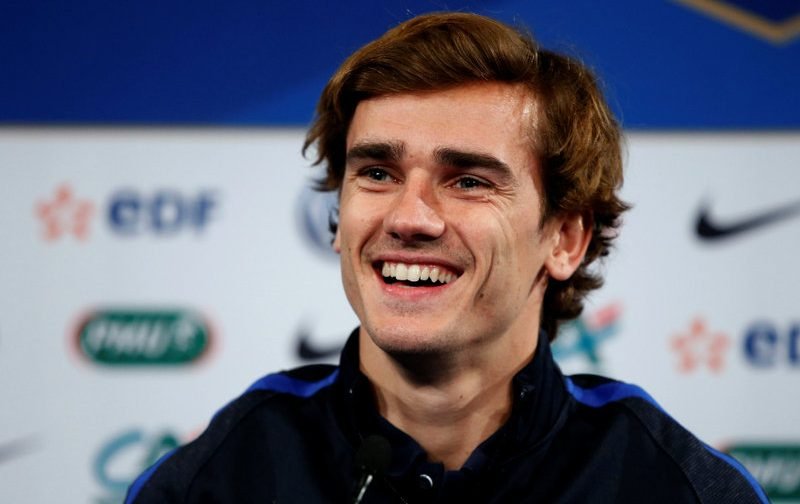 Manchester United reportedly risk missing out on landing France international forward Antoine Griezmann this summer, if the club fail to finish in the top four, according to The Sun.

The Premier League side, who salvaged a 1-1 draw at home to Everton in midweek, may need to guarantee UEFA Champions League football next term if they wish to lure the Atletico Madrid star to Old Trafford ahead of the 2017-18 campaign.

The 26-year-old, who has 41 international caps for his country, has impressively scored 22 goals and provided 11 assists in 42 appearances in all competitions for the La Liga outfit so far this season.

Griezmann, who is also said to be interesting Premier League rivals Chelsea, is desperately wanted by former Blues boss Jose Mourinho at The Theatre of Dreams, with a £89m transfer being speculated.

However, the report suggests the Frenchman wants to continue playing Champions League football next term, but United are currently four points adrift of a top four finish in the top-flight, with only nine games remaining.

The Red Devils’ best chance of qualifying for the Champions League is to win the UEFA Europa League, with United facing Anderlecht in the quarter-finals.