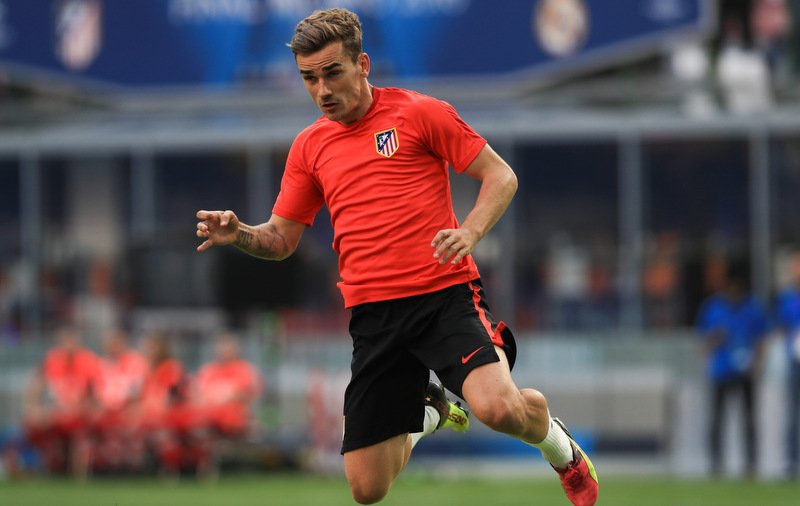 Manchester United must qualify for the UEFA Champions League next term if they want to sign France international superstar Antoine Griezmann, that is according to journalist Andy Brassell (via BBC 5 Live Sport).

The Premier League side, who currently sit sixth in the top-flight table following Sunday’s 3-0 victory at defending league champions Leicester City, have been continually linked with a mega-money summer swoop for the Atletico Madrid forward.

The 25-year-old, who has 39 international caps for his country and finished as UEFA Euro 2016’s top goalscorer last summer, has netted 15 times and provided eight assists in 31 appearances in all competitions for the La Liga outfit so far this season.

Griezmann, who joined Atletico back in July 2014 from Spanish rivals Real Sociedad, wouldn’t be willing to join The Red Devils if they fail to finish in the Premier League’s top four this campaign and therefore qualify for the Champions League, according to Brassell.

He said, “There is the fact that Manchester United might not qualify for the Champions League.

“There is no way he is going there if they don’t qualify for the Champions League, that’s really important to him.”