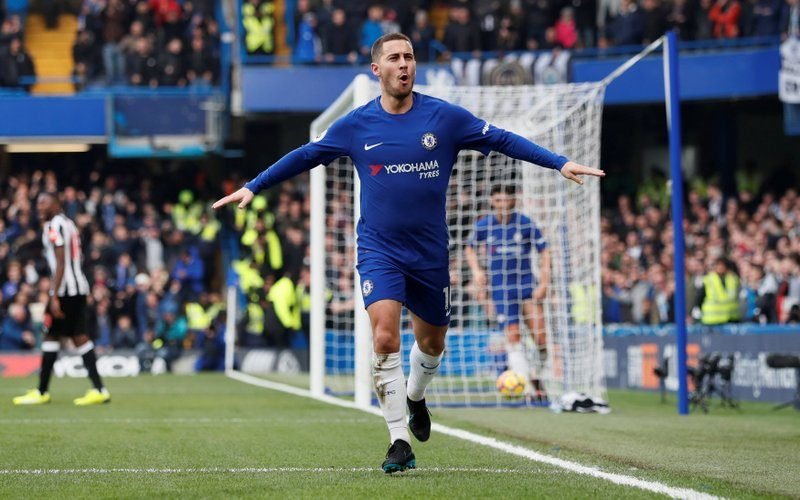 Chelsea manager Antonio Conte wants the club to secure the long-term futures of star men Eden Hazard and Thibaut Courtois before next summer’s FIFA World Cup finals, according to the Express.

The defending Premier League champions, who came from behind to defeat newly promoted Newcastle United 3-1 at Stamford Bridge on Saturday, risk losing the duo ahead of the 2018-19 campaign, should they excel for Belgium in Russia next year and put themselves firmly in the shop window for any fellow European heavyweights.

Forward Hazard, 26, has scored eight goals and provided six assists in 19 appearances in all competitions for The Blues so far this season.

The former Lille winger has netted 80 times in 276 games overall for the London outfit. 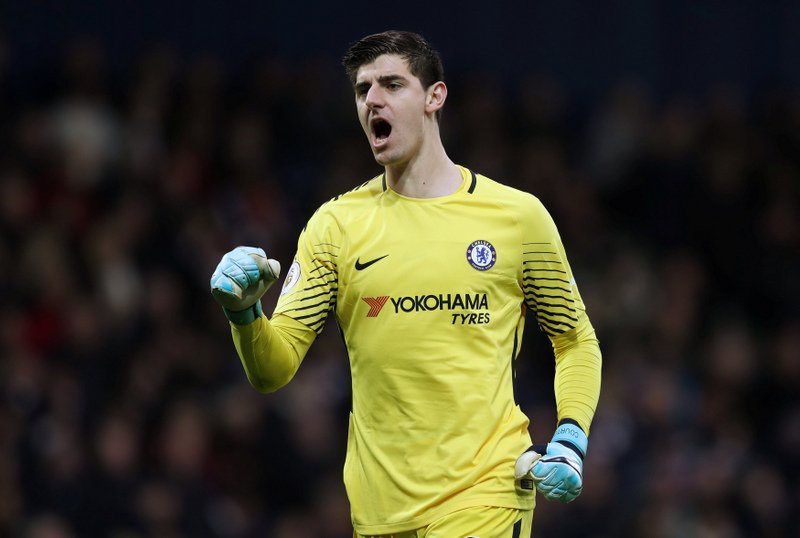 The report suggests Italian coach Conte has told the club’s board to thrash out new contracts for his star players before next summer’s major tournament, when Courtois will have just one year remaining on his current deal, and Hazard two.