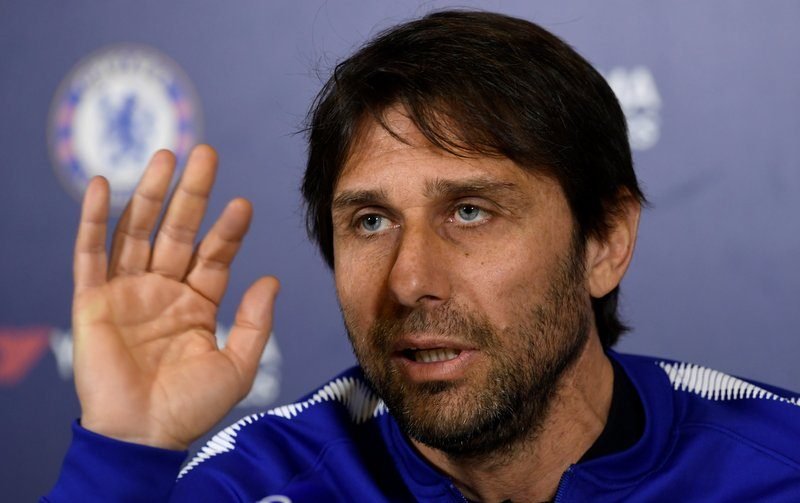 Chelsea could fire manager Antonio Conte as early as tomorrow, depending on Monday night’s result at Watford, according to the Express.

Conte, 48, is expected to leave Stamford Bridge at the end of the season, despite leading The Blues to the Premier League title only last season – his debut term in English football. 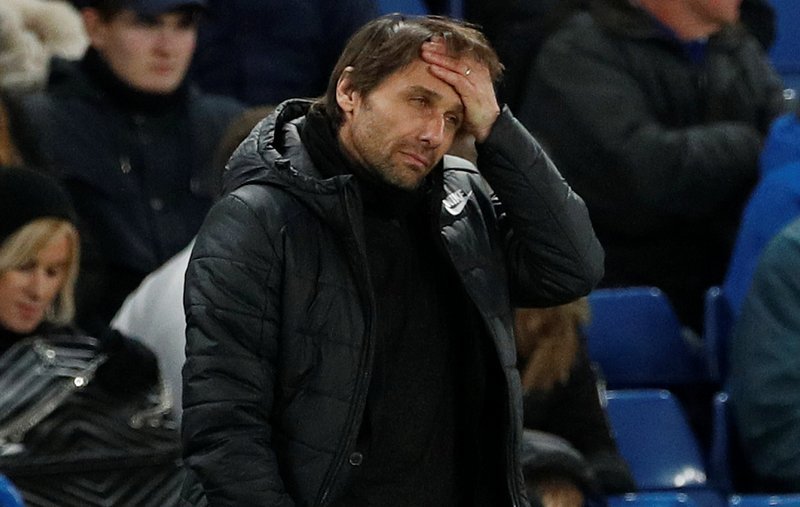 However, the report claims the club’s recent results, including Wednesday night’s shocking 3-0 defeat at home to AFC Bournemouth, has left the Italian on the brink of the axe under owner Roman Abramovich.

Defeat on Monday could spell the end of Conte’s reign at Chelsea, with Watford having not won a Premier League fixture since Boxing Day.

The former Bari, Atlanta, Siena and Juventus boss has already been linked with becoming Italy national team coach for a second spell, having coached his country at UEFA Euro 2016, before joining Chelsea on a three-year contract back in April 2016.