Chelsea manager Antonio Conte looks like he is readying for a big spending summer at Stamford Bridge this summer as he looks to take this season’s domestic success to the continent next term.

Avoiding a miraculous failure, the west London club will be back at the adult’s table next season going toe to toe with Europe’s best in the Champions League, and their Italian manager is taking the competition head on.

According to reports from Calciomercato, an outlet in his home country, the former Juventus manager is ready to go back in for a long-term target of his, Leonardo Bonucci. 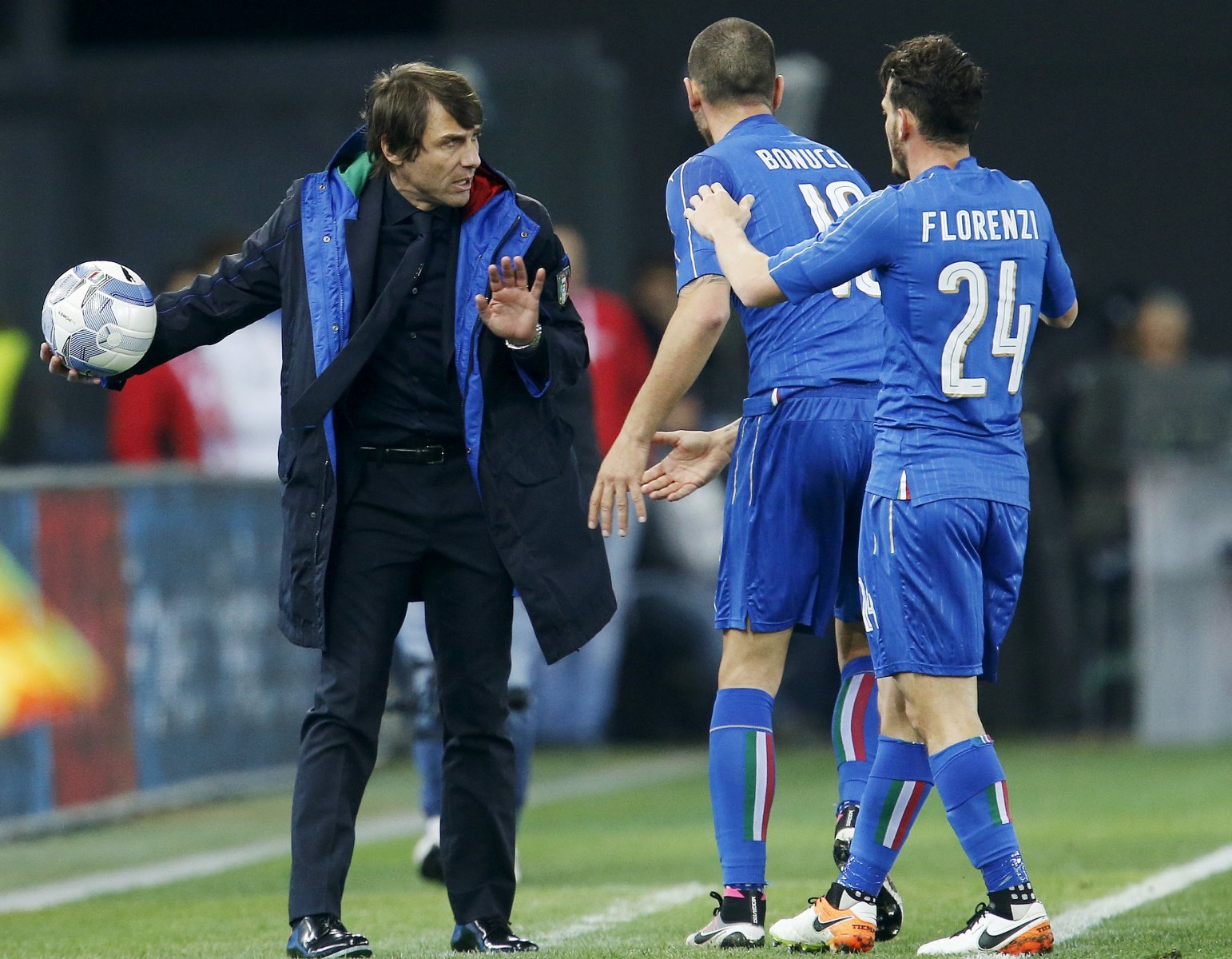 The Italy international thrived under Conte at both club and international level, making well over 100 appearances for the now Blues boss.

The Old Lady, however, have held firm over the last year-or-so when it comes to the 29-year-old, having snubbed a £52m approach from Pep Guardiola and Manchester City last summer.

Un-deterred by their resilience, Conte is prepared to offer up the same amount and look to tempt his former star to join him in the Premier League.

Bonucci is believed to be just one part of the summer blue print this year, with a similarly expensive move for Arsenal star Alexis Sanchez in the pipeline.