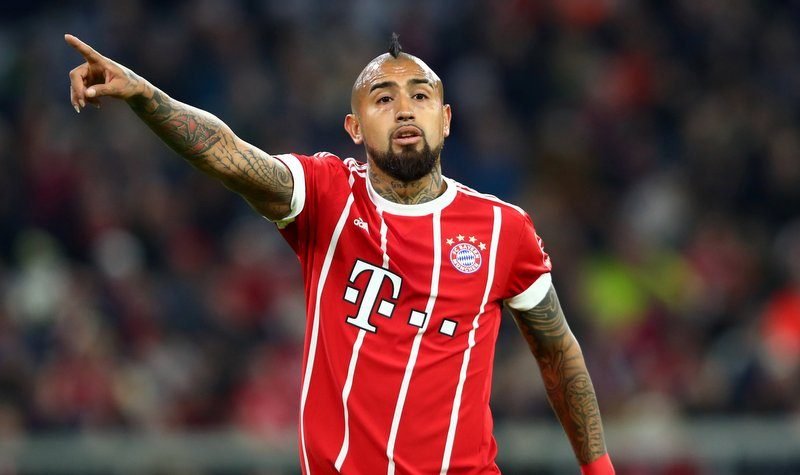 Chelsea are reportedly interested in signing Chile international star Arturo Vidal, according to the Daily Mail.

The defending Premier League champions, who defeated newly promoted Brighton and Hove Albion 2-0 on Boxing Day, have been linked with the Bayern Munich midfielder once again ahead of the January transfer window.

The 30-year-old, who has 97 international caps for his country, has scored five goals and provided two assists in 23 appearances in all competitions for the Bundesliga giants so far this season.

Vidal, who joined the German side from Juventus back in July 2015 in a deal worth up to €40m, has netted 21 times in 112 games overall for Bayern, winning two league titles, two German Super Cups and the German Cup.

However, Blues boss Antonio Conte has refused to rule out a move for the £53m-rated central midfielder following Tuesday’s home victory against Brighton. 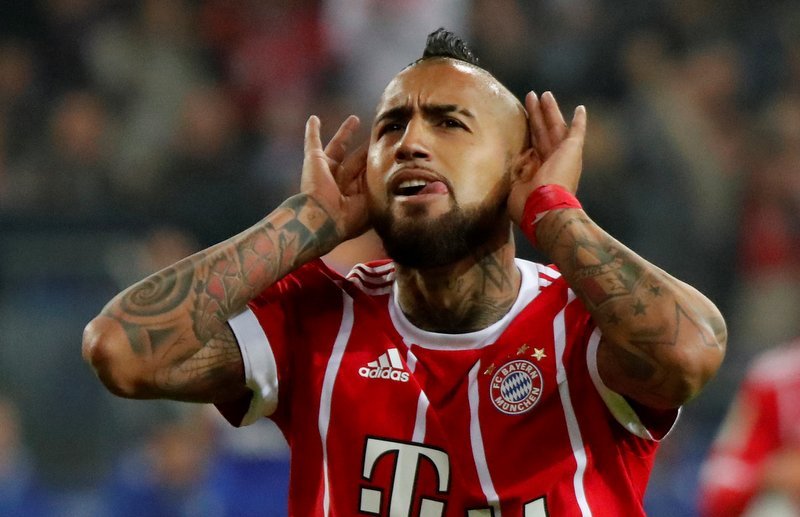 During the post-match press conference, Conte admitted, “I don’t speak about players from other teams’ card.

“I must be honest, it’s not right to talk about a player of another team. Especially if you try to link this player with us.

“But Arturo is a fantastic player, I have a great respect for Arturo, and we spent many years in Juventus together.