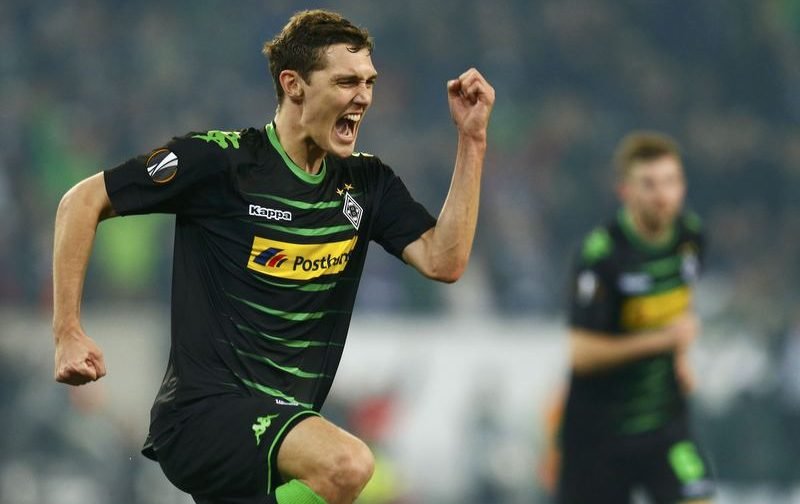 Chelsea are reportedly ready to hand Denmark international defender Andreas Christensen a first-team opportunity next season, according to the Express.

The Premier League leaders, who have just eight more league games remaining in their bid for the 2016-17 title, have been linked with keeping hold of the highly-rated centre-half following his two-year loan spell at Borussia Monchengladbach.

The 20-year-old, who has 10 international caps for his country, has scored four goals in 34 appearances in all competitions for the Bundesliga outfit so far this season, who currently sit 11th in the German top-flight.

Christensen, who arrived at Stamford Bridge back in 2012 on a free transfer from Brondby IF, has netted seven times in over 70 games for Monchengladbach since joining on loan back in July 2015.

However, with his deal set to expire this summer, the report suggests Blues boss Antonio Conte wants the Danish defender to be part of his first-team squad for the forthcoming 2017-18 campaign.

The centre-half has made just three first-team appearances for Chelsea since making his bow against October 2014 against Shrewsbury Town in the League Cup.