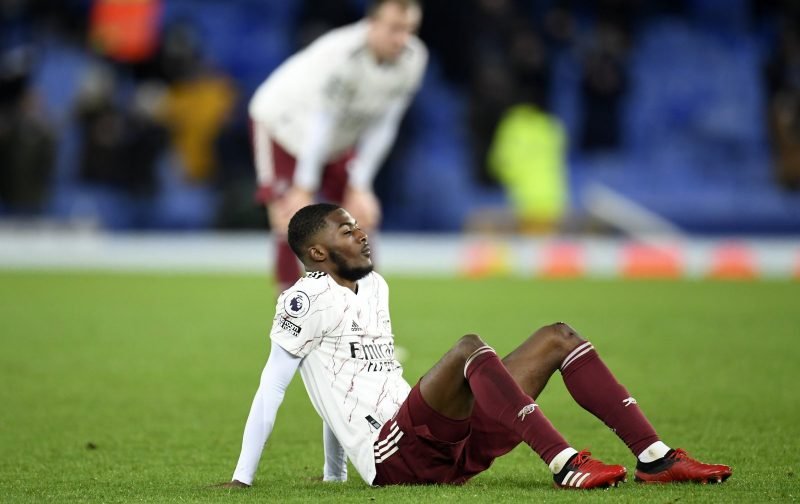 Arsenal fans have had plenty of reason to be cheerful since the busy festive schedule last month, with several of the club’s young players starring as Mikel Arteta’s side have turned their fortunes around.

Arteta has shown faith in several of his academy graduates and young stars, notably Emile Smith Rowe and Bukayo Saka, and the Spaniard has been repaid as his side have lost just once in their last eight games in all competitions.

Despite seemingly having found a winning formula, Arteta has delved into the transfer market, securing the signing of Norwegian midfielder Martin Odegaard on loan from Real Madrid until the end of the season.

The signing of the 22-year-old seems to have been the final straw for one of the club’s academy stars, who is now rumoured to be looking for a move away from the Emirates in order to play more regular football.

Ainsley Maitland-Niles is keen on securing a loan move away from North London until the end of the season, according to The Mirror. 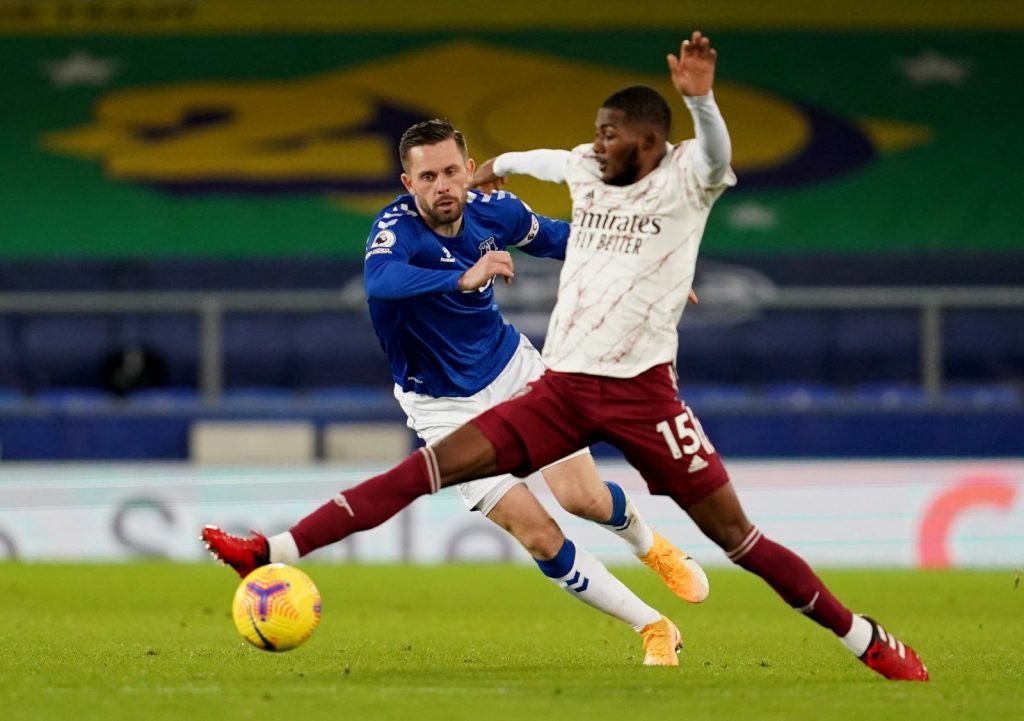 Maitland-Niles has found game time hard to come by this term.

It’s claimed that the 23-year-old, who has been at the club for almost two decades, is seeking to move elsewhere in order to play more regularly, with the end goal of securing a place in Gareth Southgate’s England squad for the European Championship this summer.

Maitland-Niles has struggled to secure a regular place in Arteta’s side this term, starting in only five of his 11 Premier league appearances so far.

The rumours suggest that Wolves may be interested in a loan for the player,  but suggest that a deal is far from being agreed.

Maitland-Niles, who has been used by Arteta in several positions, made five appearances for England last year, but is unlikely to force his way into this summer’s squad if he doesn’t play more regularly.