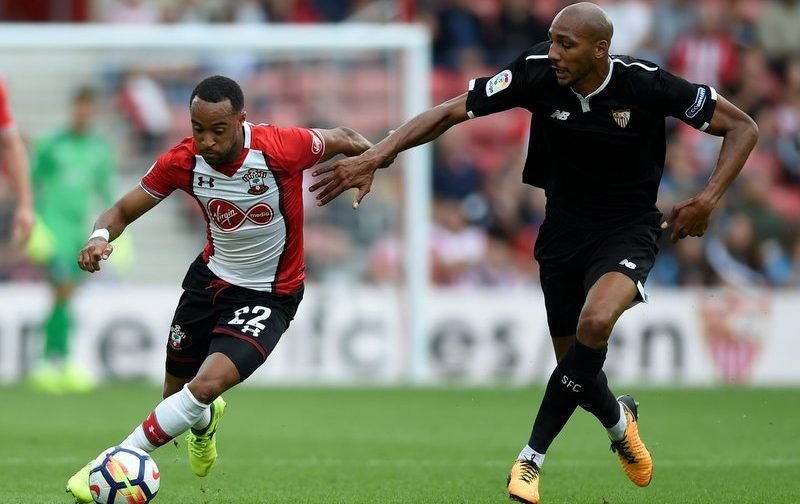 The Premier League side, who salvaged a late 1-1 draw at Southampton on Sunday, have been linked with the out of favour Sevilla star ahead of the upcoming January transfer window.

The 28-year-old, who has two international caps for his country, has made 16 appearances in all competitions for the La Liga outfit so far this season, but has failed to score or register an assist.

N’Zonzi, who joined the Spanish side from Stoke City back in July 2015 following his reported £7m switch, has netted seven goals in 108 games for the club overall, winning the 2015-16 UEFA Europa League. 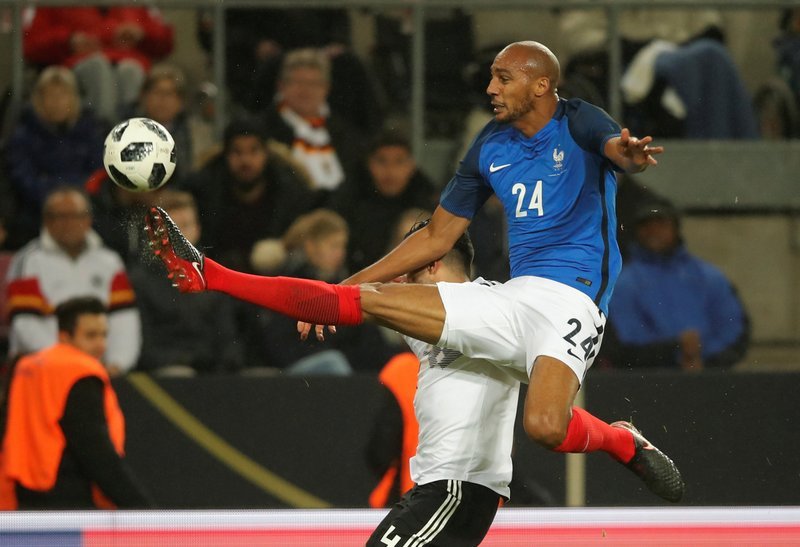 Spanish outlet El Gol, via the Daily Mirror, claim The Gunners have struck a deal to sign the former Blackburn Rovers midfielder, with Arsenal set to pay an initial transfer fee of £32.7m, plus a potential £2.6m in additional bonuses.