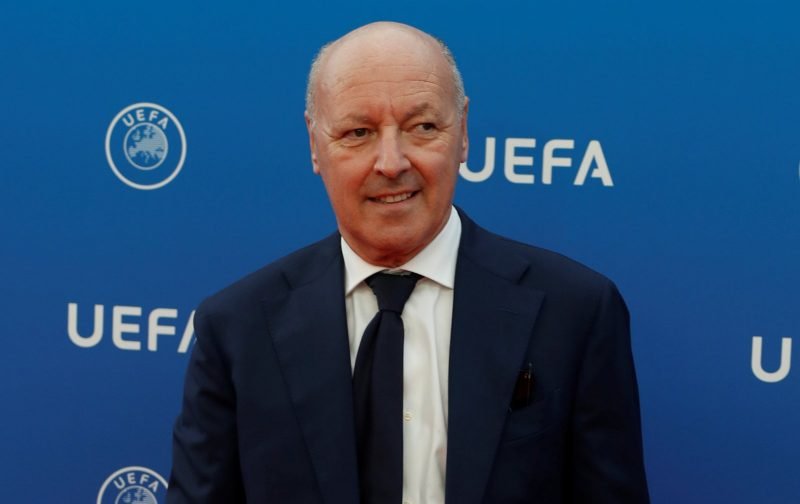 Arsenal want to make Juventus’ Giuseppe Marotta their new CEO, according to Tuttosport.

The Italian is set to leave his role with the Serie A champions when his contract expires later this month.

This has alerted the Gunners, who have pinpointed the 61-year-old as their top target to replace AC Milan bound, Ivan Gazidis.

However, the North Londoners will face tough competition with both Roma and Inter Milan also tracking the most-sought after football executive in Europe.

Since Marotta made the switch from Sampdoria to Turin 2010, the Old Lady have lifted the Scudetto seven years in a row, won the Coppa Italia on the last four occasions, reached two Champions League finals, and moved to their new Allianz Stadium home.