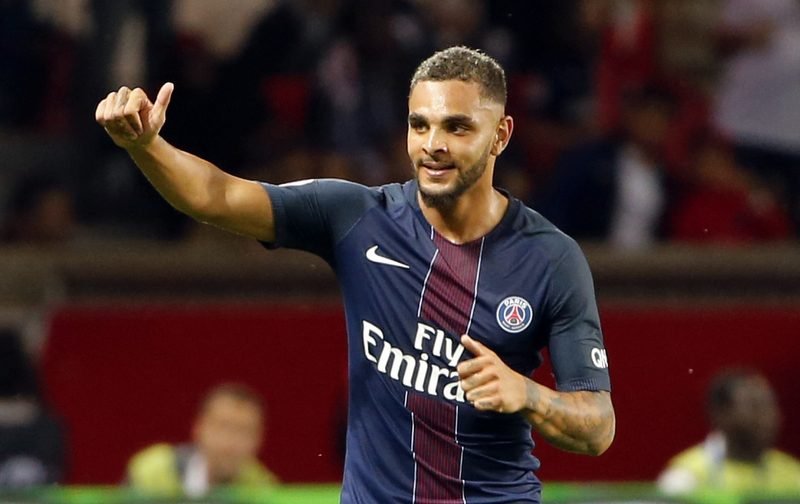 Arsenal and Chelsea are both reportedly in the running to sign France international defender Layvin Kurzawa, according to Sport (via talkSPORT).

The Premier League rivals, who currently sit fourth and first in the top-flight table respectively, have both been linked with moves for the Paris Saint-Germain full-back.

The 24-year-old, who has six international caps for his country, has scored three goals and provided four assists in 19 appearances in all competitions for the Ligue 1 giants so far this season.

Kurzawa, who began his senior career at French rivals AS Monaco, is also said to be attracting interest from FC Barcelona this summer.

The left-back’s future at the Parc des Princes is up in the air, despite being contracted in the French capital until 2020, alerting both The Gunners and The Blues to his availability at the end of the 2016-17 campaign.