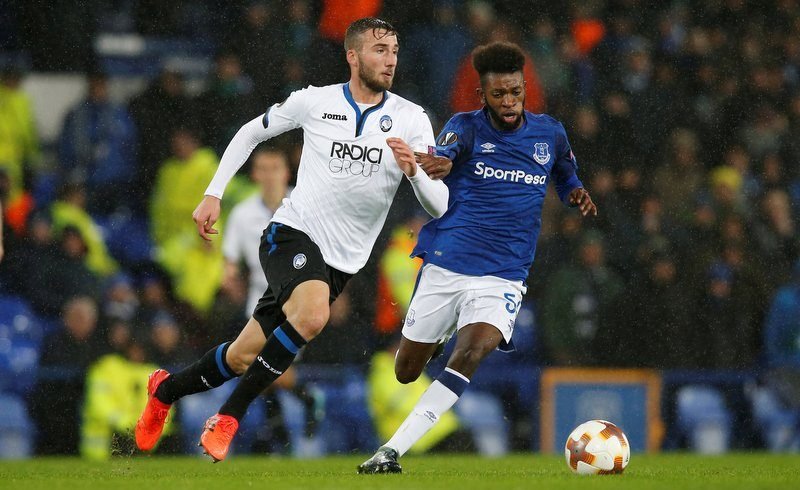 The Premier League rivals, who currently sit sixth and fifth in the English top-flight standings this term, have both been linked with moves for the highly rated Atalanta star this summer.

The 23-year-old, who has two international caps for the Azzurri, has scored 12 goals and provided four assists in 44 appearances in all competitions for the Serie A outfit so far this season.

Cristante, who made his loan spell at the club permanent earlier this year from Benfica, is being tracked by both The Gunners and The Blues at the end of the campaign following his impressive displays at the Stadio Atleti Azzurri d’Italia. 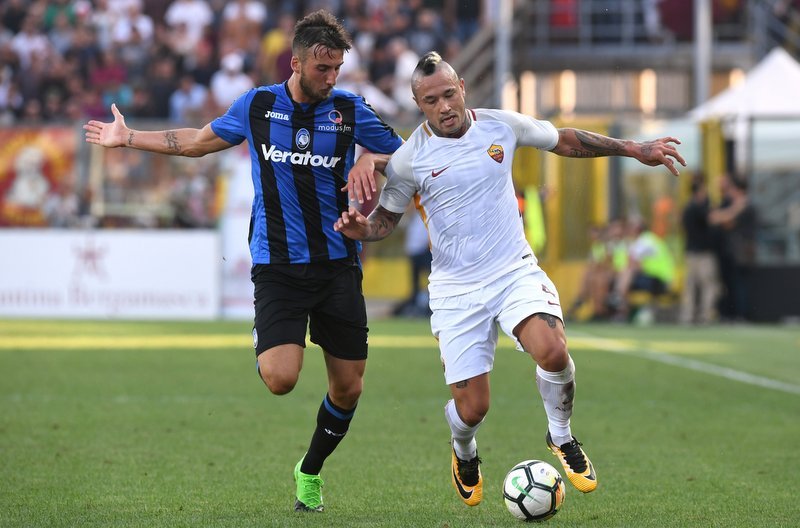 The report claims the central midfielder’s representatives have already met with top-flight clubs in London a fortnight ago, with Cristante eager to challenge himself in English football next season.

But Arsenal and Chelsea may face competition from a host of Italian sides, as well as Bundesliga club Borussia Dortmund, for the Atalanta star, who is valued at £18m (transfermarkt).