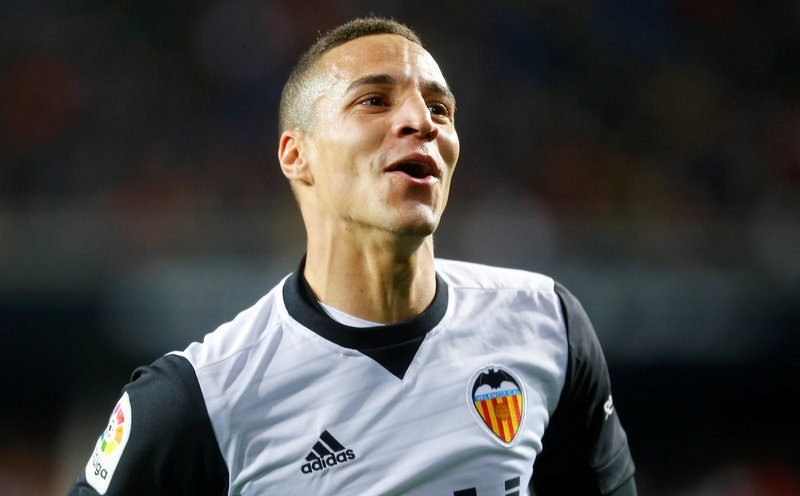 Arsenal and Chelsea are both reportedly keen on signing Spain international striker Rodrigo Moreno Machado, according to The Sun.

The Premier League rivals, who finished sixth and fifth in the English top-flight standings this term, have been linked with summer swoops for the Valencia forward.

The 27-year-old, who has four international caps for his country, scored 19 goals and provided seven assists in 44 appearances in all competitions for the La Liga outfit this season.

Rodrigo, who joined Valencia back in July 2014, initially on a one-year loan deal, before making the move permanent the following summer, has netted 37 goals in 135 games overall for the club. 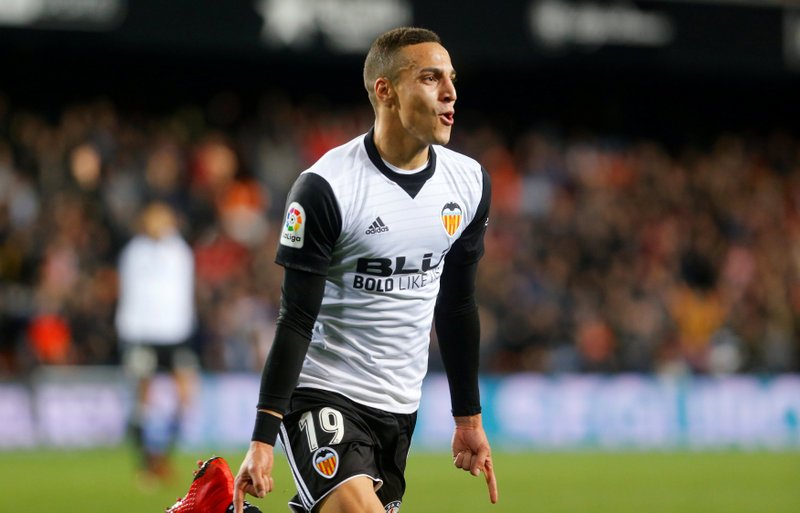 However, The Sun journalist Alan Nixon claims The Gunners and The Blues are interested in luring the Spaniard to London this summer.

Rodrigo found the back of the net once in 21 outings whilst on loan at Bolton Wanderers back in 2010-11, but he is now valued at £36m.

The centre forward, who has been included in Spain’s 2018 FIFA World Cup squad for this month’s finals in Russia, is contracted at Valencia until June 2022.