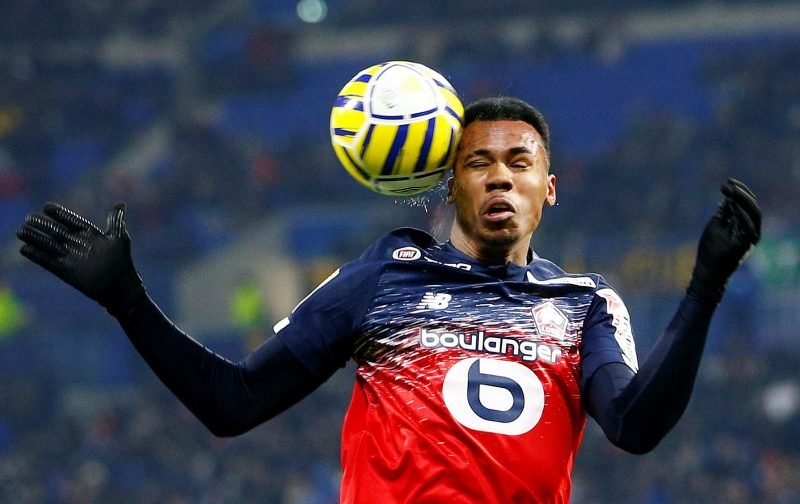 Arsenal and Chelsea target Gabriel Magalhaes is set to join ‘a really big club’ according to Lille President Gerard Lopez, according to Sky Sports.

Both sets of fans of London rivals Arsenal and Chelsea will be hoping the ‘big club’ Lopez is referring to is their club when discussing Gabriel.

The defender was also linked with Everton in The Guardian yesterday, with a trio of Premier League clubs now set to battle it our for the Ligue 1 star. 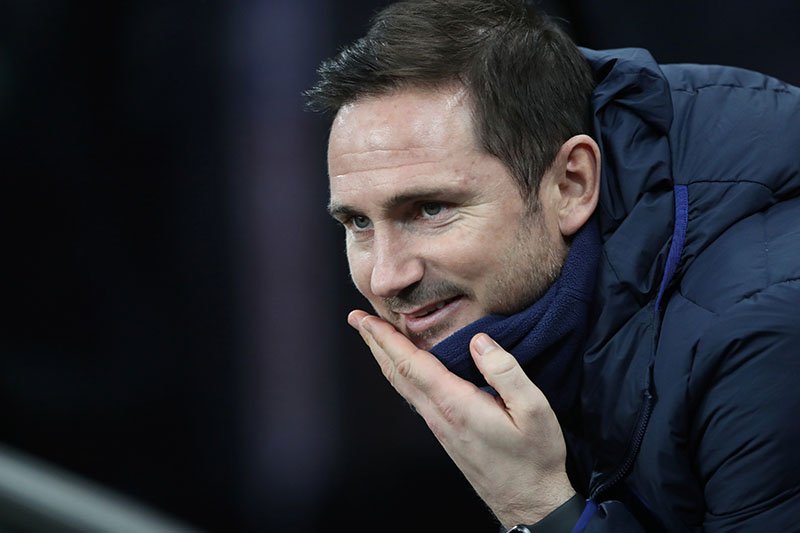 At just 22-years-old, Gabriel is an exciting young talent with many years ahead of him at the top level.

However, Brazilian born, Gabriel is yet to make an appearance for his senior national team, only managing to make three appearances at U20 level.

He said: “He’s an absolute machine, so to me, he’s well on his way – if not this year – to potentially a really big club. I’m certain he’s on his way to the Brazilian national team at some point.

“He’s been linked to two clubs in the UK and he’s clearly been linked to other clubs that have either enquired or moved forward with proposals for him. But we’re not in a hurry and we’re not playing right now. The player isn’t on the pitch.”