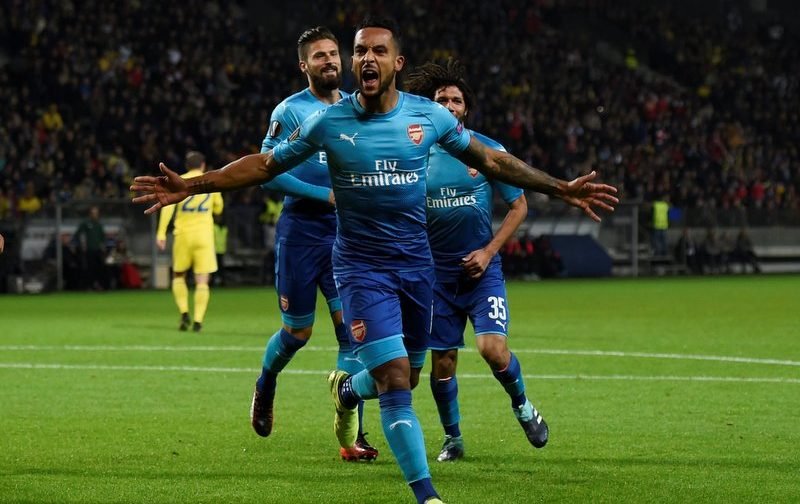 Southampton are reportedly set to re-sign England international forward Theo Walcott, according to the Express.

The Premier League side, who have won just two of their opening seven league games this campaign, have been linked with a move for Arsenal’s out of favour winger ahead of the forthcoming January transfer window.

The 28-year-old, who has 47 international caps for The Three Lions, has scored three goals and provided one assist in seven appearances in all competitions for The Gunners so far this season.

Walcott, who left The Saints for the Emirates Stadium back in January 2006, has netted 107 goals overall for Arsenal in almost 400 games, winning three FA Cups and two FA Community Shields.

The report suggests Gunners boss Arsene Wenger is poised to offload the Three Lions star during the New Year market, having yet to start a Premier League fixture this term. 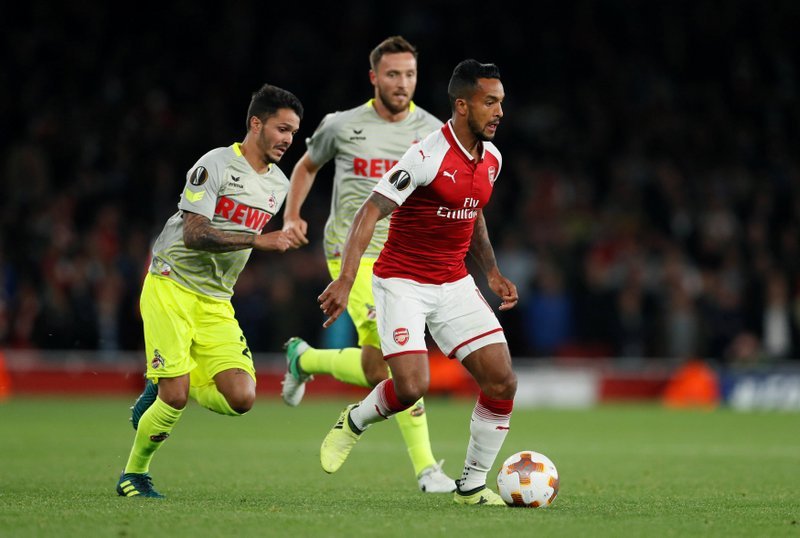 Walcott has just over 18 months left on his current £110,000-a-week Arsenal contract, but there are no plans to extend that.

Southampton are expected to splash out around £12m-£15m for his services.